The five-member committee headed by transport expert S K Dhramadhikari, set up for technical and safety standards of India’s pod taxi scheme (also known as Personal Rapid Transit – PRT) has recommended to invite fresh bids incorporating strictest safety standards on the lines of those prescribed by an American body.

What is pod taxi? 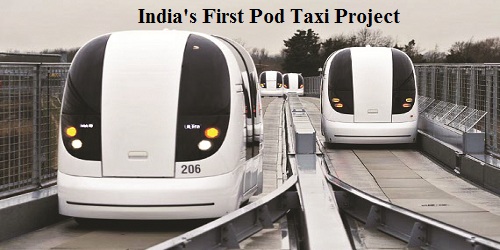