As per the report titled ‘Status of Unaccounted Income/Wealth Both Inside and Outside the Country – A Critical Analysis’ of the Standing Committee on Finance headed by M Veerappa Moily, 3 separate studies which were conducted by 3 premier institutes- The National Institute of Public Policy and Finance (NIPFP), National Council of Applied Economic Research (NCAER) and the National Institute of Financial Management (NIFM) showed that the unaccounted wealth held by Indians was estimated in the range of $216.48 billion to $490 billion over various periods between 1980 and 2010. 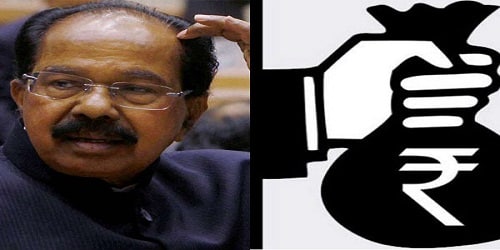