Indian pharmaceutical companies have ranked at the bottom position in the recently conducted 2016 Biopharmaceutical Competitiveness & Investment (BCI) Survey.  India has been ranked No. 19 in a 28-nation survey of biomedical investment attractiveness of countries, with an overall score of 59 out of 100. 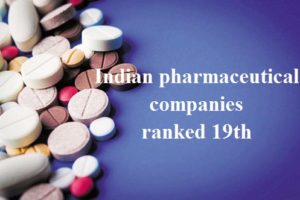 Mature markets also seek to provide a highly streamlined regulatory framework, advanced intellectual property protection and favourable tax conditions (with some exceptions), the report advances. Interestingly, Singapore with a score of 85—placed in the newcomers category—is only a point behind the US, which is a mature market.