Union government has ranked its ministers on the basis of how quickly and efficiently they respond to people’s requests on Twitter. The foreign minister of India Sushma Swaraj has topped these rankings. 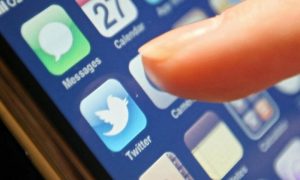 The Top 5 Standings of the Survey

The railway minister Suresh Prabhu placed on 2nd position on this list. He has been very actively troubleshooting any problems the passengers tweet to him. He responds promptly to any emergencies reported to him through Twitter. 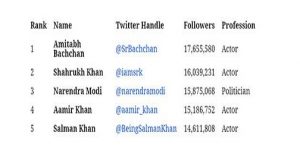