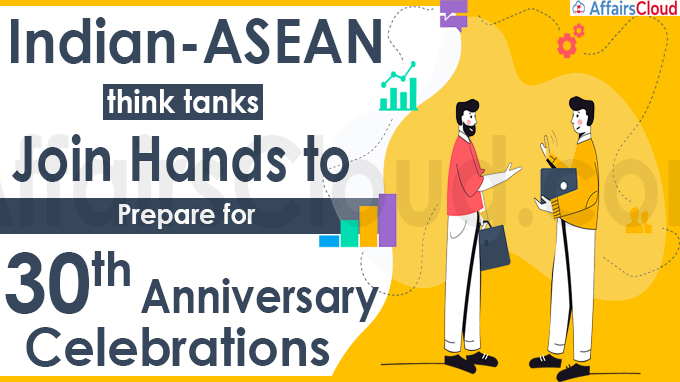 The year 2022 marks the 30th anniversary of the Association of Southeast Asian Nations (ASEAN) – India relation and it is also designated as the ASEAN-India Friendship Year.

i.Objective: The programme aims to strengthen the people-to-people and institutional linkages between India and ASEAN.

iv.Singapore has taken over from Thailand as the country coordinator for ASEAN-India dialogue relations in August 2021, it will hold this role till 2024.

i.India’s relationship with ASEAN is a key pillar of our foreign policy and the foundation of our Act East Policy.