After 2010, now in 2016 India is expected to remain the “number one most strategic region” in the global plans of the Wikipedia, the free Internet encyclopedia that allows its users to edit most of its content.

India became the largest, most popular general reference work on the Internet, and among the top 10 most-visited sites in the world. 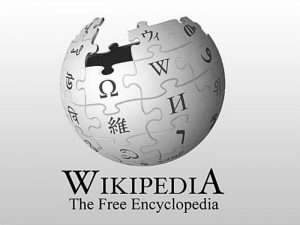 The Punjabi Wikipedia had revitalized itself over the last two years with a “young and energetic” group, in an “amazing” way. They managed to grow as a team, and attain 30 per cent growth in content too, he said.