As per the forecast by the International Air Transport Association (IATA), India will become the third largest aviation market in the world displacing the UK by 2026. 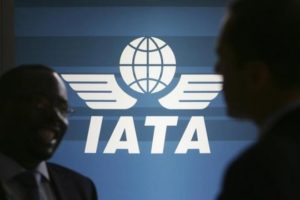 It is expected to be the source of more than half the new passengers over the next 20 years. China will displace the US as the world’s largest aviation market around 2029. India will displace the UK for third place in 2026, while Indonesia enters the top ten at the expense of Italy.

It is noted that Over the past decade the developing world’s share of total passenger traffic has risen from 24 per cent to nearly 40 per cent, and this trend is set to continue.