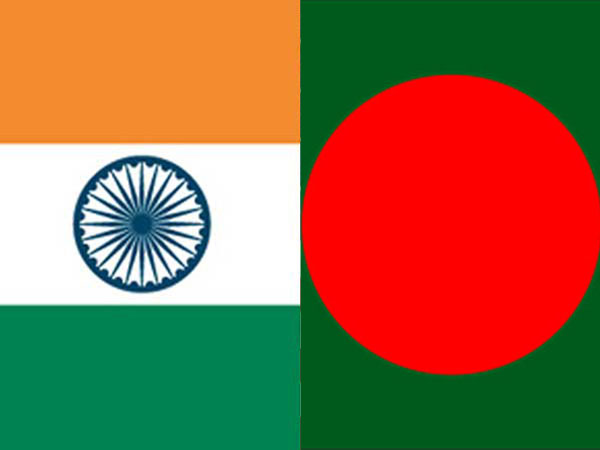 1,000 tonnes of Iron and Steel sheets were emptied to be trans-shipped to Tripura via Bangladesh territory by trucks

Making bridge between India and Bangladesh:

The transit facility of goods to Arunachal Pradesh, Assam, Manipur, Meghalaya, Mizoram, Nagaland and Tripura from West Bengal through a shortcut route via Bangladesh