The top five markets considered as most important for overall growth are USA, China, Germany, the UK and India. INDIA has emerged as one of the five most promising markets for businesses globally as it offers one of the best opportunities for both domestic as well as global companies. 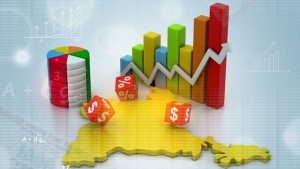