India has been adjudged as the 5th most attractive market for investments in a survey of CEOs conducted by consulting firm Pricewaterhouse Coopers (PwC).

In the survey, around 9 per cent of global CEOs consider India as one of the most important countries for growth. 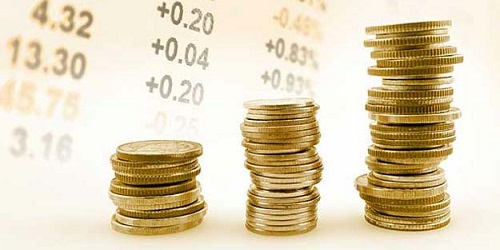 Top 5 Most Attractive Markets for Investment: