First CS to be bestowed with “Bharat Nirman Awards” in 2010 and practitioner of CS from 19 years, Mamta Binani has been designated as the President of Institute of Company Secretaries of India (ICSI). She will commence her job from January 19, 2016. 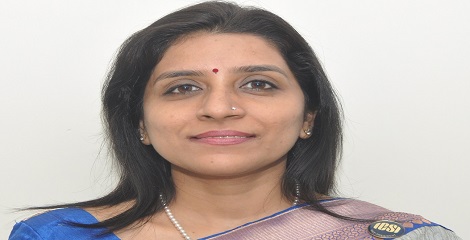 About Mamta Binani:
A student of commerce and law graduate is linked with the financial sector, education sector and is an experienced mentor and counsellor.