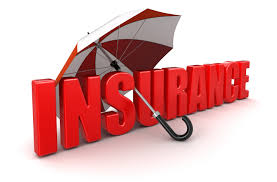 Madras Presidency. 1870 saw the enactment of the British Insurance Act and in the last three decades of the nineteenth century, the Bombay Mutual (1871), Oriental (1874) and Empire of India (1897) were started in the Bombay Residency. This era, however, was dominated by foreign insurance offices which did good business in India, namely Albert Life Assurance, Royal Insurance, Liverpool and London Globe Insurance and the Indian offices were up for hard competition from the foreign companies.

In 1914, the Government of India started publishing returns of Insurance Companies in India. The Indian Life Assurance Companies Act, 1912 was the first statutory measure to regulate life business.

With the time, large number of insurance companies got set up and the level of competition became high. Unfair trade practices also started getting reported. So the Government of India, decided to nationalize the insurance business. 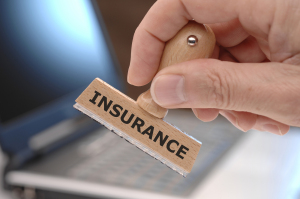 An Ordinance was issued on 19th January, 1956 nationalising the Life Insurance sector and Life Insurance Corporation came into existence in the same year. The LIC absorbed 154 Indian, 16 non-Indian insurers as also 75 provident societies—245 Indian and foreign insurers in all.

Insurance is listed in the Constitution of India in the Seventh Schedule as a Union List subject, meaning it can only be legislated by the Central government.

Following the recommendations of the Malhotra Committee report, in 1999, the Insurance Regulatory and Development Authority (IRDA) was constituted as an autonomous body to regulate and develop the insurance industry.