On 24th November 2017, the Golden Temple has been awarded the ‘most visited place of the world’ by ‘World Book of Records’ (WBR), a London-based organisation that catalogues and verifies world records.

Golden Temple – most visited place of the world: 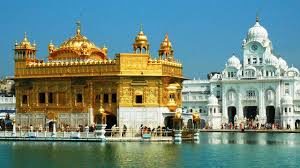