India and Indonesia have agreed to explore cooperation in following areas: 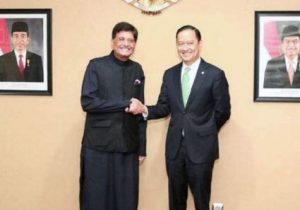 India is 3rd largest importer of coal from Indonesia.