According to the Department for Promotion of Industry and Internal Trade (DPIIT), the Foreign Direct Investment (FDI) in the services sector grew at 36.5% amounting to $9.15 billion in 2018-19. The services sector comprises of finance, banking, insurance, outsourcing, R&D, courier, tech testing and analysis. 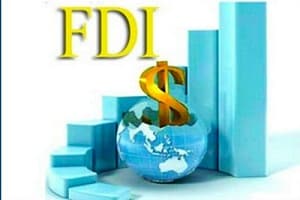