As per data collected through National Family and Health Survey (NFHS-4) conducted among more than 6 lakh households in 2015-16, Delhi is the richest state while Bihar is the poorest.

About Wealth Index formed on basis of NFHS-4:

Information collected through NFHS-4 has been used to classify all households into wealth quintiles (five equal parts, each representing 20%). 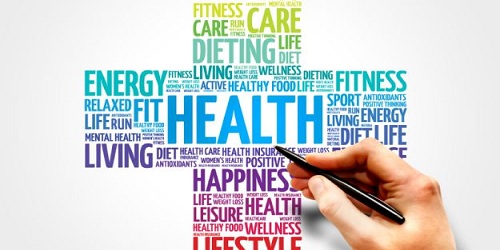 The report outlines that poverty is widespread in rural India as 29% of the rural population has wealth levels equivalent to bottom 20% of the country’s population. While for urban India, the figure is just 3.3%.