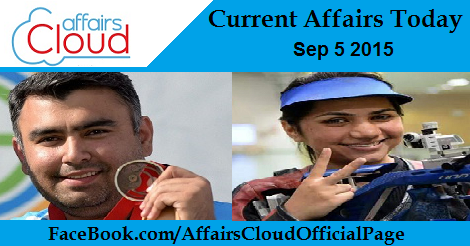 Gagan Narang Achieves No.1 spot in Asian Rankings,Jitu No.2 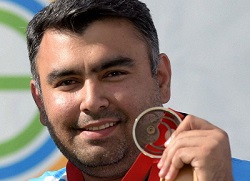 Thus India booked a quota in next year’s Rio olympics by bagging the bronze medal in the 50m Rifle prone event of the ISSF(International Shooting Sport Federation) World Cup,which was held at Fort Benning, USA, in May this year. 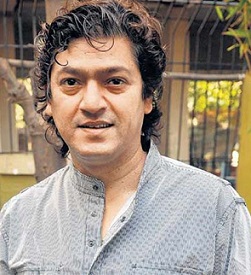