Chhattisgarh government included seven more tehsils in ‘drought-hit‘ category, taking to 117 the the total number of tehsils which lost more than 50 per cent crops in the ongoing kharif season in the state said by Revenue and Disaster Management Minister Premprakash Pandey .
Tehsils  : Premnagar, Odigi and Bhaiyathan of Surajpur district, Jashpur and Bagicha (Jashpur), Dhamdha ( Durg) and Bastanar ( Bastar).

With this, a total of 117 teshils in 26 districts have been declared drought affected.

Bihar Chief Minister Nitish Kumar on Thursday announced a ban on sale of alcohol in the state from April 1, 2016.

13th World Robot Olympiad to be Held in Delhi in November, 2016 Students from more than 55 countries participated in the event.

The World Meteorological Organization (WMO) study made the year 2015 is warmest year on record because of climate cycle El Nino and also on account of human-induced global warming.
(*El Nino is a weather phenomenon resulting from warming in Pacific Ocean regions, leading to atmospheric changes)

HSBC to wind up private banking business in India

Hong Kong and Shanghai Banking Corp. Ltd (HSBC) will shutter its private banking business in India through which it provides asset-management services to wealthy individuals.

The private banking arm posted a $7 million profit before taxes for the first half of the year, while the retail banking and wealth management unit posted a $3 million loss.

Indian-origin South African freedom fighter Ahmed Kathrada has been awarded the Freedom of the City of Cape Town becoming the sixth such recipient.

For the first time, the event is being organized in India at the ongoing 46th International Film Festival of India (IFFI) being held in Goa in association with the International Council for Film, Television and Audiovisual Communication.

International Association of Athletics Federations (IAAF) president Sebastian Coe has quit his role as a brand ambassador for Nike.

India’s ODI cricket captain Mahendra Singh Dhoni has bagged his first endorsement deal outside the country after signing up to be the brand ambassador of Dubai-based hospitality and event management company Grand Midwest Group for three years. 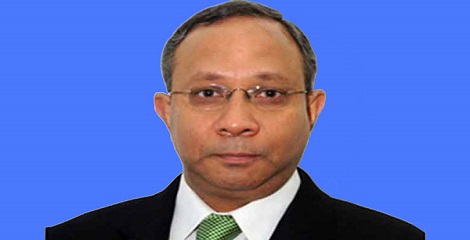 Shri Pankaj Saran ,currently High Commissioner of lndia to Bangladesh has been appointed as the nextAmbassador of lndia to the Russian Federation. 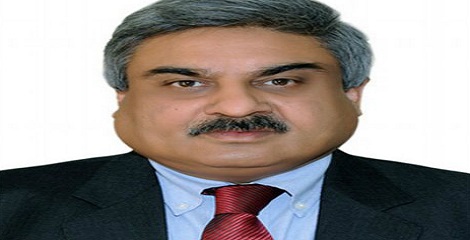 India has successfully test-fired the indigenously built nuclear-capable Agni-I missile from the Abdul Kalam Island off the Odisha.

ASW ‘Kadmatt’ launched by GRSE in Kolkata for Indian Navy

he public sector shipyard Garden Reach Shipbuilders and Engineers (GRSE) has launched the second anti-submarine warfare (ASW) called ‘Kadmatt’ for the Indian Navy. Kadmatt is being built at a cost of ₹17 billion.

China has successfully launched a remote sensing satellite which will focus on experiments on survey of land, crop yields and disaster relief.

The IAAF has named American decathlete Ashton Eaton and Ethiopian middle-distance runner Genzebe Dibaba as World Athletes of the Year.

About Ashton Eaton
Eaton (27) broke his own decathlon world record at the world championships in Beijing in August. He also won world gold in Moscow in 2013, a year after clinching Olympic gold in London.

About Genzebe Dibaba
Dibaba (24) is the current world record holder in the women’s 1500m and holds three furtherworld records indoors.

This Test match numbered 2188 has a five-day limit and six-ball overs bowled with bright pink Kookaburra ball to ensure proper visibility in floodlights. This match is being played as per recommendations of the MCC World Cricket Committee to keep the test cricket alive.