Winners of other events

Harbhajan back in ODIs, most seniors rested for Zimbabwe tour 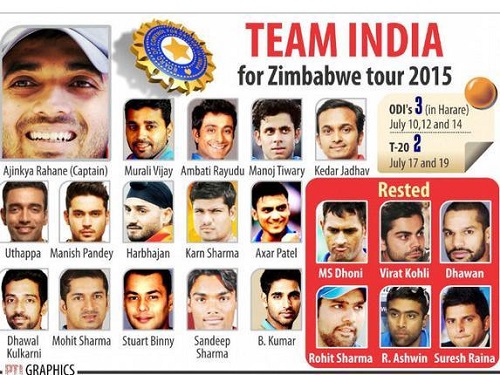