We are here for you to provide the important current affairs January 27 2018 which have unique updates of all daily events from all newspapers such as The Hindu, The Economic Times, PIB, Times of India, India Today, Indian Express, Business Standard, all Government official websites. Our complete current affairs helps you to get more marks in Banking, insurance, UPSC, SSC, CLAT, Railway and all other competitive Exams. 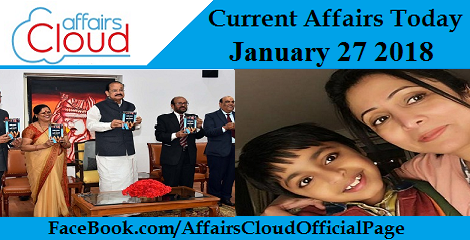 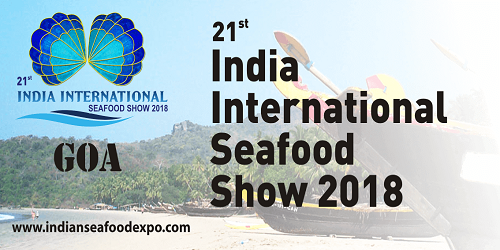 Highlights of 21st India International Seafood Show (IISS):
i. IISS is a biennial event which serves as a common meeting point for various stakeholders of marine products sector such as producers, processing machinery manufacturers, processors,  and technical experts.
ii. Focial theme of 21st IISS is ‘Safe & Sustainable Seafood from India’.
iii. It has been jointly organised by the Marine Products Export Development Authority and the Seafood Export Association of India (SEAI). MPEDA is the nodal agency of the Union Ministry of Commerce and Industry.
iv. During the course of this three-day event, leaders and experts of marine products sector will deliberate on policies, market trends, technology and action plan to achieving an export target of US$ 10 billion by 2022.

IMT Ghaziabad selected as United Nations PRME Champion
On 23rd January 2018, Institute of Management and Technology (IMT) of Ghaziabad was announced as one of the champions of the United Nations’ initiative on Principles for Responsible Management Education (PRME), at the World Economic Forum in Davos, Switzerland. 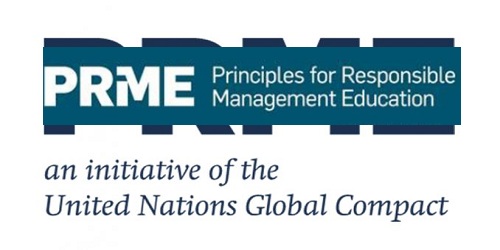 China to establish international courts to deal with BRI cases
China has decided to establish three international courts to deal with disputes related to its Belt and Road Initiative (BRI).
i. BRI is Chinese Government’s development strategy that focuses on road connectivity and maritime cooperation between Eurasian countries.
ii. Chinese Government has made massive investment in this initiative. Over 60 countries have signed up for cooperation under this initiative.
iii. The three international courts will be set up in Beijing, Shenzhen and Xi’an, the capital of Shaanxi Province.
iv. Xi’an court will handle cases related to the Silk Road, while Shenzhen court will deal with Maritime Silk Road disputes. Court at Beijing will serve as headquarters for international courts.
Quick Facts about China:
♦ Capital – Beijing
♦ Currency – Renminbi
♦ Current President – Xi Jinping
♦ Important Rivers – Yangtze, Yellow River Details about AAI – Lao PDR agreement:
i. SkyRev360 is a comprehensive e-data gathering, invoicing and collection system which has been developed in collaboration with the International Air Transport Association (IATA) under the Government of India’s Make in India initiative
ii. The agreement was signed in Laos in presence of Ravi Shankar Aisola – Ambassador of India in Laos.
iii. This agreement is expected to strengthen bilateral cooperation between India and Laos.
Quick Facts about Laos:
♦ Capital – Vientiane
♦ Currency – Kip
♦ Current President – Bounnhang Vorachith
♦ Important Rivers – Nam Ou, Nam Ngum Mehul Garg’s Accomplishment:
i. Mensa is world’s largest and oldest high IQ society.  It is a non-profit organization open to individuals who score at the 98th percentile or higher on a standardized, supervised IQ Test.
ii. In the Mensa IQ Test, Mehul scored 162, which is  two points higher than Albert Einstein and Stephen Hawking.
iii. The test which Mehul attempted, comprised questions on language skills, including analogies and definitions and sense of logic.
iv. Last year, Mehul’s elder brother, Dhruv Garg (13 year old) also scored the highest score of 162. 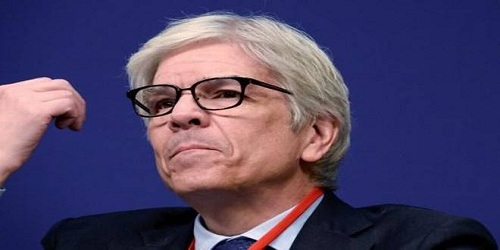 Resignation of Paul Romer:
i .Paul Romer has resigned from the chief economist position of World Bank after he made a controversial statement on Chile’s rankings in ‘Doing Business’ annual report by World Bank.
ii .Chile ranks 55 out of 190 countries currently in the list. Paul Romer told a newspaper that, the downfall in Chile’s rank was due to methodological changes, and not from Chile’s business environment. He also said that it might even have resulted from the World Bank staff’s political motivations.
iii. He has resigned just 15 months after he assumed the position. He returns to New York University as economics professor.
About World Bank:
♦ Headquarters – Washington, D.C., U.S.
♦ President – Jim Yong Kim
♦ Motto – Working for a World Free of Poverty

First India-designed vaccine Rotavac passes WHO test
Rotavac vaccine, developed by the Hyderabad-based Bharat Biotech Limited has been “pre-qualified” by the World Health Organisation (WHO) and has thus become first vaccine that has been entirely developed in India to have passed this test. 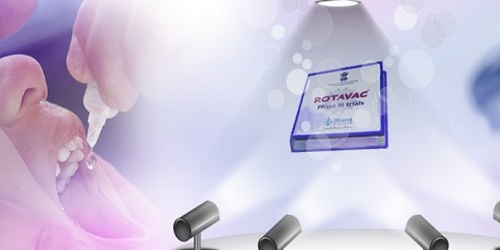 More Information about Rotovac vaccine:
i. Rotavac vaccine is meant for protection against childhood diarrhoea caused by the rotavirus. It was developed last year and was included in India’s national immunisation programme.
ii. Attaining the “pre-qualified” tag means that it could now be sold internationally to several countries in Africa and South America.
iii. Earlier, several vaccines from India have been pre-qualified, but Rotovac is the first that has been conceived as well as developed in India.
Quick Facts about World Health Organisation (WHO):
♦ Formed in – 1946
♦ Headquarters – Geneva, Switzerland
♦ Current Director General – Tedros Adhanom 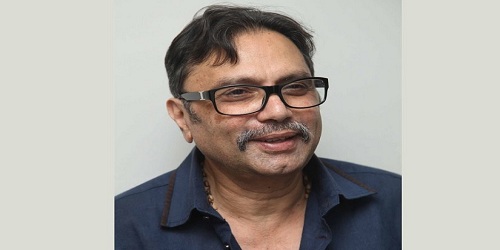 Death of Chandrashekhar:
i. Chandrashekhar was 63 years old. He started his acting career as a child artist in 1969.
ii. His popular movie is Edakallu Guddadamele. After this movie people referred to him as ‘Edakallu’ Chandrashekhar.
iii. After his marriage, he moved to Canada and worked as a visa officer at the Indian High Commission. In 2004, he re-entered the Kannada film industry as a director.
Some of the museums in Karnataka:
♦ Kempegowda Museum – Bangalore
♦ Visvesvaraya Industrial and Technological Museum – Bangalore
♦ HAL heritage and Aerospace Museum – Bangalore

About ‘Staniya Svasasan Mei Addhi Aabadhi’:
i. This book has been authored by Dr. Sadhana Pandey.
ii. Mr. Naidu said that it is an empirical study that captures the voices of the rural women who are occupying positions of authority at the local level.
iii. He added that it can help the policy makers to understand the perspectives of women representatives and address the key issues of empowerment, health, education, nutrition, information sharing and economic independence. 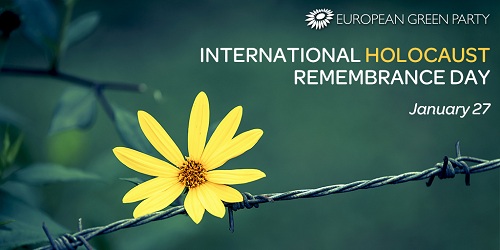