We are here for you to provide the important current affairs April 4 2018 which have unique updates of all daily events from all newspapers such as The Hindu, The Economic Times, PIB, Times of India, India Today, Indian Express, Business Standard, all Government official websites. Our complete current affairs helps you to get more marks in Banking, insurance, UPSC, SSC, CLAT, Railway and all other competitive Exams. Unique Identification Authority of India (UIDAI) unveils ‘Virtual ID’
The UIDAI has unveiled the beta version of ‘Virtual ID’, which will soon be accepted by service providers in lieu of Aadhaar number. 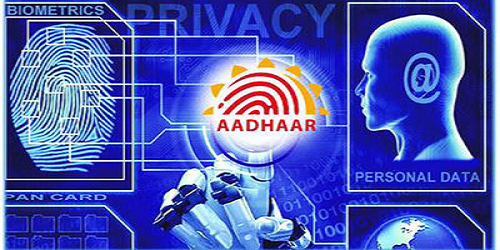 More Information about ‘Virtual ID’ in lieu of Aadhaar Number:
i. In January 2018, UIDAI had announced that it will come up with a ‘Virtual ID’ for Aadhaar Card-holders in order to address privacy concerns related to quoting Aadhaar.
ii. Virtual ID (VID), which an Aadhaar-card holder can generate from UIDAI’s  website is a random 16-digit number mapped to a person’s Aadhaar number and biometrics.
iii. VID of the user would give any authorised agency like a mobile company, limited details such as name, address and photograph, which are enough for any verification.
iv. Thus VID will do away with the need of disclosing 12-digit Aadhaar number for authentication or verification purposes.
v. UIDAI had stated that all authorised agency/service providers will have to compulsory accept VID for undertaking authentication from  June 1, 2018.
Quick Facts about UIDAI:
♦ Became Statutory Authority in – 2016
♦ Headquarters – New Delhi
♦ Functions under – Union Ministry of Electronics and Information Technology 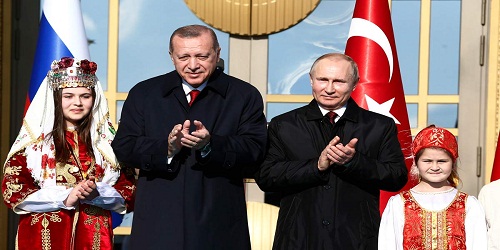 i. Turkey’s first-ever nuclear plant is being built by Russia’s nuclear energy agency, Rosatom.
ii. Estimated cost for building this plant is $20 billion. First stage is likely to become operational in 2023, coinciding with 100th anniversary of foundation of Republic of Turkey, while the entire project will be completed in 2026.
iii. It is expected that after all reactors of this plant become operational, it will fulfill 10 percent of Turkey’s energy needs.
Quick Facts about Turkey:
♦ Capital – Ankara
♦ Currency – Turkish lira
♦ Current President – Recep Tayyip Erdogan
♦ Important Rivers – Euphrates, Tigris 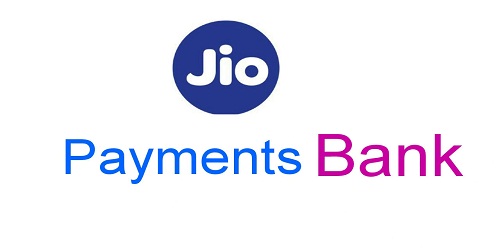 IndusInd Bank to use WhatsApp for customer service
On April 4, 2018, IndusInd Bank announced that it has launched a pilot WhatsApp enterprise solution to communicate with its customers. IndusInd Bank’s Customer Service on WhatsApp:
i. IndusInd Bank’s message service on WhatsApp is being rolled out to customers in phases, wherein customers can save the official WhatsApp number of the bank and initiate conversation.
ii. There will be a two-way communication with replies to customer messages seeking basic banking services.
iii. The customers of IndusInd Bank will now be able to check balance, obtain mini statement, check reward points as well as update of Aadhaar through WhatsApp. SoftBank, China’s GCL team up for $930 million Indian solar venture:
i. This joint venture will work on photovoltaic technology that is used in solar panels. Technology support will be provided by GCL and SoftBank will help in obtaining land and regulatory approvals.
ii. In 2015, SoftBank said that it would invest up to $20 billion along with Foxconn Technology and Bharti Enterprises in solar projects in India with an aim to attain a capacity up to 20 gigawatts (GW).
iii. The joint venture between SoftBank and GCL will have a capacity of 4GW. It will be implemented in two 2GW phases.
iv. SoftBank will own 60 percent of the joint venture’s shares and GCL will own 40 percent. The project will be funded by SoftBank’s Vision Fund.
About SoftBank:
♦ Chairman & CEO – Masayoshi Son
♦ Headquarters – Tokyo, Japan 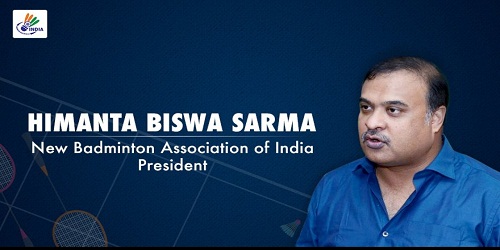 NASA’s Hubble Telescope captures the most distant star ever seen named ‘Icarus’
National Aeronautics and Space Administration (NASA)’s Hubble Space Telescope has discovered ‘Icarus’, the farthest individual star ever seen.
Icarus:
i. The star has been named Icarus after the Greek mythological character who flew very close to the Sun with wings of feathers and wax that melted. Official name of Icarus is MACS J1149+2223 Lensed Star 1.
ii. It is a huge blue stellar body. Its light has taken nine billion years to reach Earth.
iii. Astronomers found Icarus through a phenomenon called gravitational lensing. Gravitational lensing amplifies the glow of the star to a great extent.
iv. Generally gravitational lensing occurs when gravitational forces from cluster of galaxies act as natural lens in space, which bends and amplifies light.
v. In the case of Icarus, a galaxy cluster named MACS J1149+2223 developed a natural magnifying glass.
vi. This cluster of galaxies is located around 5 billion light-years from Earth. It is present between the Earth and the galaxy that houses Icarus.
vii. Astronomers see Icarus using the strength of this gravitational lens along with the resolution and sensitivity of Hubble’s Space Telescope.
About National Aeronautics and Space Administration (NASA):
♦ Acting Administrator – Robert M. Lightfoot Jr.
♦ Headquarters – Washington, D.C., U.S. 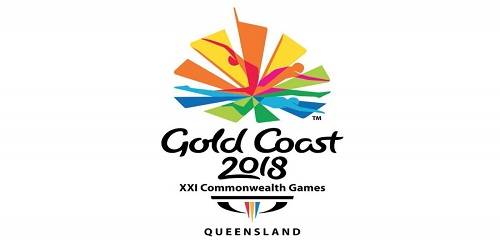 Army Medical Corps celebrates 254th raising day on 3rd April
On 3rd April 2018, the 254th raising day of the Army Medical Corps was celebrated by all the Army medical units of India.
Army Medical Corps celebrates 254th raising day:
i. In 1612 during the formation of the East India Company, John Woodall was appointed as the first Surgeon General of the company.
ii. As the company expanded, the Bengal Medical Service, the Madras Medical Service,  and the Bombay Medical Service were formed later, for the Presidency Armies of Bengal, Madras and Bombay respectively.
iii. In 1886 the three medical services were combined into one entity named “Indian Medical Services”.
iv. In 1943 it was renamed as The “Indian Army Medical Corps”. Again on 26 January 1950 it was renamed as “Army Medical Corps” (AMC).
v. The AMC has served in all wars and Operations including the Kargil war. The Corps has been honoured with 1 Ashok Chakra, 3 Mahavir Chakras, 3 Kirti Chakras, 22 Vir Chakras, 9 Shaurya Chakras, 96 Param Vishisht Seva Medals, 185 Ati Vishisht Seva Medals, 08 Yudh Seva Medals, 127 Sena Medals and 492 Vishisht Seva Medals.
vi. It has also received 4 Padma Bhushan and 4 Padma Shri awards.
Some important international airports in India:
♦ Sardar Vallabhbhai Patel International Airport – Ahmedabad, Gujarat
♦ Dholera International Airport – Dholera, Gujarat
♦ Srinagar Airport – Srinagar, Jammu & Kashmir