We are here for you to provide the important Recent and Latest Current Affairs 7 December 2021, which have unique updates of Latest Current Affairs 2021 events from all newspapers such as The Hindu, The Economic Times, PIB, Times of India, PTI, Indian Express, Business Standard and all Government official websites. Key Points:
i.Theme: The Forum focused on the theme of ‘Beyond’ with various sub-themes. The National Medicinal Plants Board (NMPB), under the Ministry of Ayurveda, Yoga, Naturopathy, Unani, Siddha, Sowa-Rigpa and Homoeopathy signed a Memorandum of Understanding (MoU) with the Council of Scientific and Industrial Research-Central Institute of Medicinal and Aromatic Plants, (CSIR-CIMAP), lucknow to collaborate in promoting the production of Quality Planting Material (QPM) of medicinal plants.
Features of the MoU:
i.The MoU will support the development of QPM of medicinal plants and herbs identified by NMPB and help in establishment of their nurseries for QPM development, promotion, conservation and cultivation of the appropriate medicinal plants in various agro climatic zones.
ii.Under this MoU, CSIR-CIMAP will undertake the research on mass multiplication, agro technology development, quality planting material generation of selected medicinal plants and herbs.
iii.Under this MoU NMPB will work through the implementing agencies in collaboration with CSIR-CIMAP, Lucknow and support projects related to QPM Development of Medicinal plants species.
The implementing agencies include, State Medicinal Plant Boards, State Horticulture Departments, Regional-cum-facilitation centres across India.
About National Medicinal Plants Board (NMPB):
Chief Executive Officer– Prof. (Dr.) Tanuja Nesari
Headquarters– New Delhi, Delhi
Established on 24th November 2000
About Council of Scientific and Industrial Research-Central Institute of Medicinal and Aromatic Plants (CSIR-CIMAP):
CIMAP, is a frontier plant research laboratory of Council of Scientific and Industrial Research (CSIR).
It was established as Central Indian Medicinal Plants Organisation (CIMPO) in 1959.
Director– Dr. Prabodh Kumar Trivedi
Headquarters– Lucknow, Uttar Pradesh 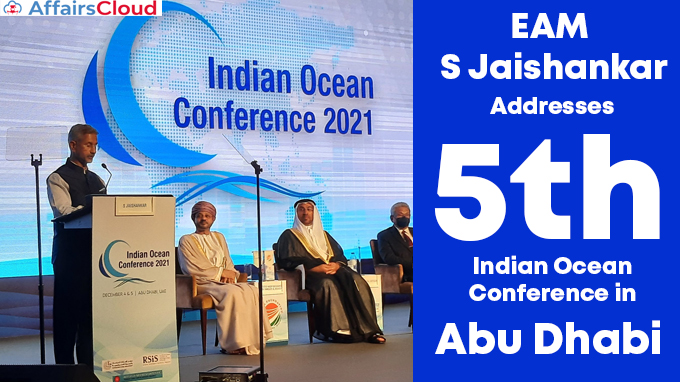 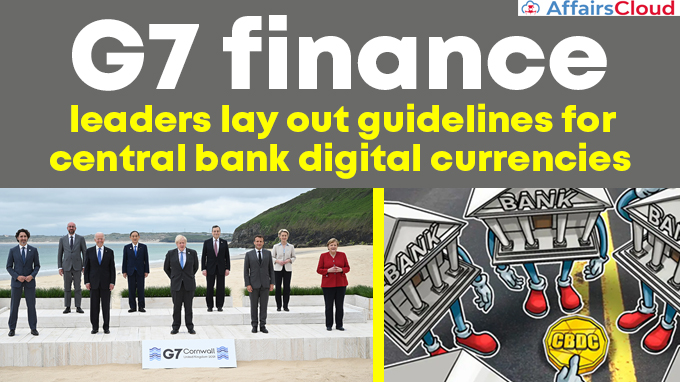 What is CBDC?
i.A CBDC is a legal tender that would be issued by the central bank in a digital form. It is exchangeable one-to-one with fiat currency and it would appear as a liability (currency in circulation) on a central bank’s balance sheet.
ii.A CBDC would complement cash and could act like a liquid, safe settlement asset and an anchor for the payments system.
G7’s Statement on CBDC:
i.Any CBDC should be grounded in long-standing public commitments to transparency, rule of law and sound economic governance
ii.The currencies must be issued in a way that does not violate the central banks’ mandates and meet rigorous standards of privacy, transparency and accountability for the protection of user data.
iii.CBDCs could enhance cross-border payments and minimize harmful spillovers to the international monetary and financial system. Currently, China has been leading toward issuing a digital currency.
Note – In July 2021, the Reserve Bank of India’s Deputy Governor T. Rabi Sankar stated about the RBI’s plan for the phased introduction of a CBDC. Click here to know more
About G7
Members – The G7 is an inter-governmental political forum consisting of 7 members (Canada, France, Germany, Italy, Japan, the United Kingdom and the United States)
2021 Presidency – United Kingdom 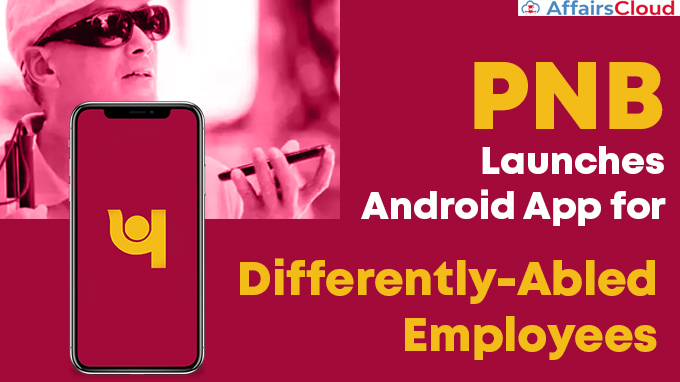 Paytm Partners with AWS to Offer Startup Toolkits for Entrepreneurs 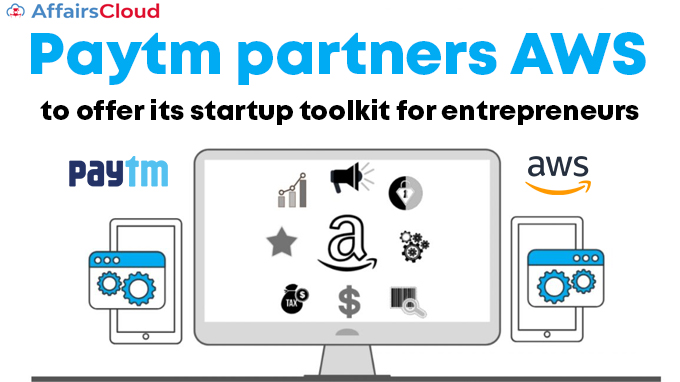 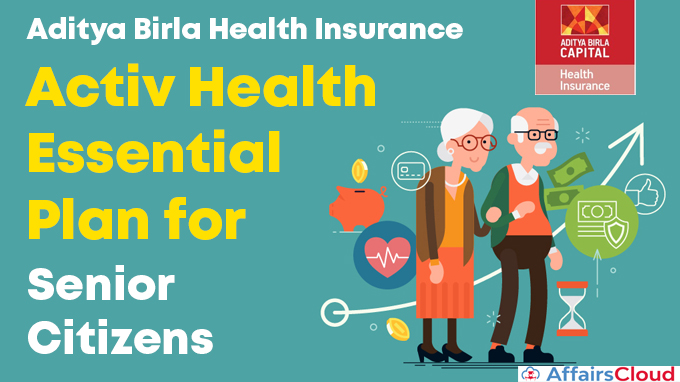 Aditya Birla Health Insurance Co. Ltd. (ABHICL), the health insurance subsidiary of Aditya Birla Capital Limited (ABCL) has launched a new affordable health solution plan named ‘Activ Health Essential’ to meet the special health need of senior citizens.
Key Features of Activ Health Essential:
i.It includes Coverage of mental illness hospitalisation and has an expert health coach to assist the senior citizens through their health journey.
ii.It provides a reward of up to 50 percent of the premium paid as HealthReturns.
iii.It has cashless coverage for in-patient hospitalization, along with pre-hospitalization medical expenses for 30 days and post-hospitalization medical expenses for 60 days.
iv.It includes coverage for medical treatments like AYUSH (Ayurveda, Yoga, Unani, Siddha and Homeopathy) cover and other modern treatment methods.
Benefits:
i.The plan offers health solutions such as Day 1 Chronic Management Program coverage i.e. a policyholder will be covered from Day 1 in case of an existing condition and if it is developed at a later stage, it will be covered at no additional cost.
ii.Many of the health covers come with a 20 percent mandatory co-pay whereas, in the case of Activ Health Essential, it can be waived off by choosing to pay an extra premium.
Note – As per the recent study by an NGO, around 26 percent of the elderly population were impacted by some of the health issues.
About Aditya Birla Health Insurance Co. Ltd. (ABHICL):
It is a joint venture between Aditya Birla Group and MMI Holdings of South Africa.
Establishment – 2015
Headquarters – Mumbai, Maharashtra
CEO & Whole Time Director – Mayank Bathwal The President of Gambia, Adama Barrow, won the second term as President during Gambia’s presidential election by achieving over 53% votes from 50 of 53 constituencies. He defeated his main challenger Ousainou Darboe who won 27.7% of vote. 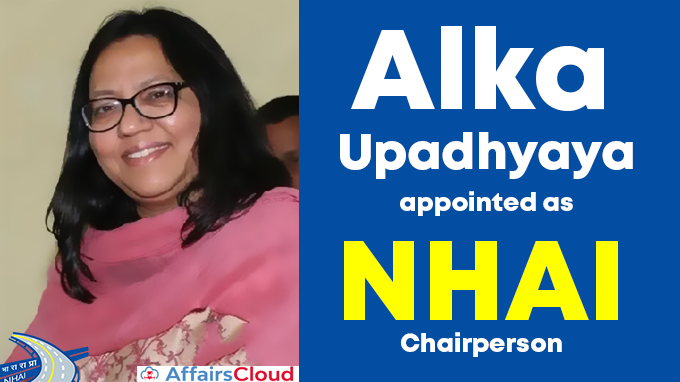 About National Highways Authority of India (NHAI):
i.Yogendra Narain was the first Chairman of NHAI in 1988. He is a retired IAS officer of Uttar Pradesh cadre.
ii.It is the nodal agency of Ministry of Road Transport & Highways (MoRTH)
Headquarters– New Delhi, Delhi 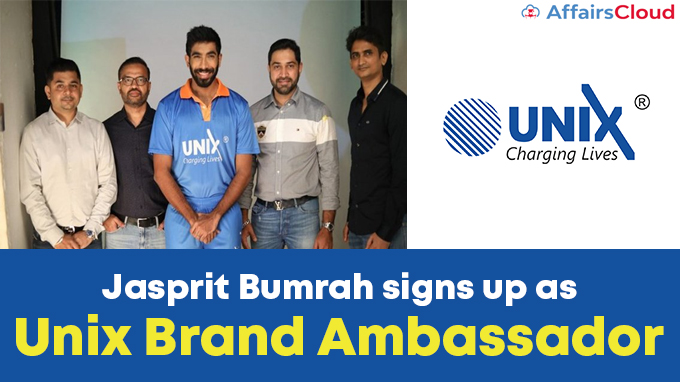 Point to be noted:
This biennial men’s under-21 field hockey world championship was organized by the International Hockey Federation (FIH). 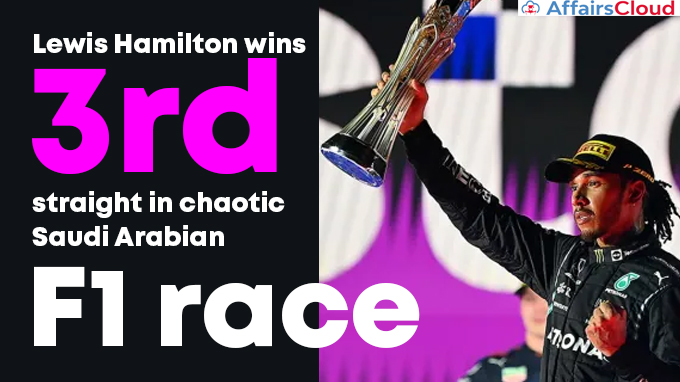 Highlights:
i.Hamilton has eight wins in the F1 season, who ties up with Verstappen.
ii.Red Bull Racing Honda’s Max Verstappen (Netherlands) still leads the championship on most wins (9-8).
About Lewis Hamilton
i.He won his 1st World Driver’s Championship in 2008.
iii.Records – Most F1 wins (102), only driver to have won 100 F1 races.
–Reema Juffali appointed as the ambassador of Inaugural Saudi GP
Reema Juffali, has been appointed as an ambassador for the first edition of the Saudi Grand Prix, under the Formula 1 (F1) World Championship

About Reema Juffali:
i.Reema Juffali is a 29-year-old driver, who has competed in the British Formula 3 championship 2021
ii.She is the first racer to take a lap on the street circuit in Jeddah and also participate in the Williams team car display, dating back to 1979 that is sponsored by Saudi Airlines.
Background:
i.Juffali’s Racing career started with competing in the Formula 4 category and racing in Boston despite a ban on women to drive or be granted a driving licence in Saudi Arabia.
ii.Juffali became the first Saudi female license holder and racer in 2018 after the lift of ban on women in driving
About Federation Internationale de l’ Automobile (FIA)
The F1 championships are organised by FIA
President – Jean Todt
Headquarters – Paris, France On 4 December 2021, Senior journalist Vinod Dua passed away at the age of 67 years in Delhi’s Hospital.In 1996, he became the first electronic media journalist to receive the Ramnath Goenka Excellence in Journalism Award.
About Vinod Dua’s Life & Career:
i.He was born on March 11, 1954 in New Delhi. He has  completed his  Master’s degree in Literature from the University of Delhi (DU).He was the father of comedian Mallika Dua.
ii.Vinod Dua made his first television appearance in Doordarshan’s youth program Yuva Manch. He also anchored Yuv Jan, a youth show for the youth of Jaipur, Muzaffarpur, and Raipur for SITE (Satellite Instructional Television Experiment) in 1975.
iii.Vinod also used to host Zaika India Ka, a program on a Hindi TV channel in which he travelled across the cities and tasted food.
iv.Awards: Padma Shri for Journalism in 2008. RedInk Award for his lifetime achievement in journalism (2017) Padma Bhushan Dr Mamballaikalathil Sarada Menon, India’s 1st woman Psychiatrist and the longest-serving head of the Institute of Mental Health has passed away in Chennai, Tamil Nadu. She was born in a Malayali family in Mangaluru, Karnataka.
About Dr M Sarada Menon:
i.Dr M Sarada Menon started her career as a Psychiatrist in the Institute of Mental Health (then known as Government Mental Hospital) in Kilpauk, Chennai in 1959.
ii.She became the 1st woman Superintendent of the Institute of Mental Health in 1961.
iii.She established the Schizophrenia Research Foundation (SCARF India) in 1984 along with psychiatrist R Thara.
iv.She also founded ASHA, a community-based platform supporting the families of those affected by mental illnesses.
v.She was honoured with Padma Bhushan in 1992 for social works.

About Prabhat Kumar:
i.He was an Indian Administrative Service (IAS) officer of the 1963 batch,Uttar Pradesh (UP) cadre.
ii.Prabhat Kumar is an Indian politician and retired civil servant. He served as the Cabinet Secretary between 1998 and 2000.
iii.On the creation of Jharkhand in November 2000, he was made the first Governor. 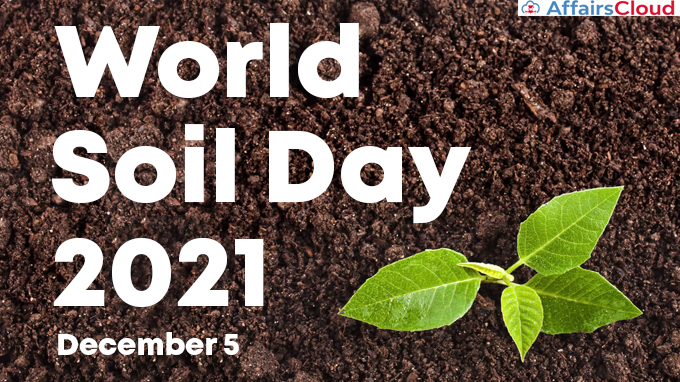 The United Nations(UN)’s World Soil Day(WSD) is annually observed across the globe on December 5th to highlight the importance of healthy soil and to advocate the sustainable management of soil resources.

The World Soil Day 2021 and the 2021 campaign “Halt soil salinization, boost soil productivity” aims to raise awareness of the importance of maintaining healthy ecosystems
Background:
On 20th December 2013, UNGA adopted the resolution A/RES/68/232 and proclaimed the 5th December of every year as World Soil Day and the year 2015 as the International year of Soils.

Events:
As a part of the commemoration of Soil Day, FAO has organised a virtual event on 3rd December 2021 and felicitated the winners of the King Bhumibol World Soil Day Award and Glinka World Soil Prize.
>>Read Full News 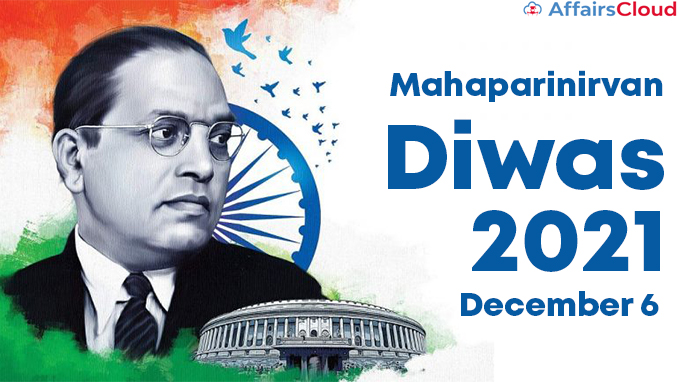 The Mahaparinirvan Diwas is annually observed across India on 6th December to mark the death anniversary of Bharat Ratna Dr Bhimrao Ramji Ambedkar, who died on 6th December 1956 in Delhi. He is fondly remembered as “Babasaheb” and ‘The Father of Indian Constitution’.

Background:
i.Babasaheb was regarded as a Buddhist guru due to efforts to eradicate the social scourge of untouchability in India.
ii.His admirers and followers observed his death anniversary as the Mahaparinirvana Diwas.
>>Read Full News World Spine Day is annually observed across the globe on October 16th to create awareness about spinal health and spine disorders among individuals and stakeholders associated with spine care.
The day also highlights the burden of spinal pain and disability around the world. 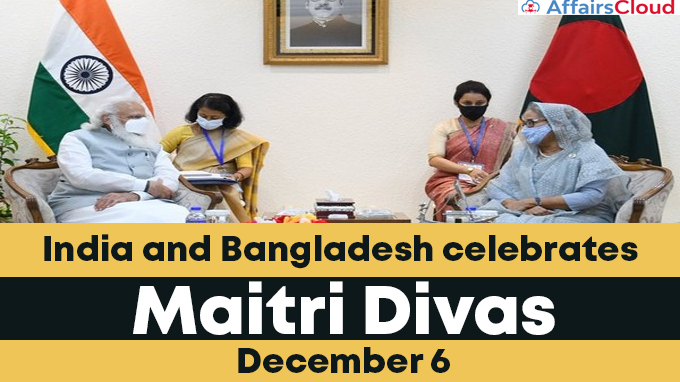