We are here for you to provide the important Recent and Latest Current Affairs 14 January 2021, which have unique updates of Latest Current Affairs 2021 events from all newspapers such as The Hindu, The Economic Times, PIB, Times of India, PTI, Indian Express, Business Standard and all Government official websites. Government of India’s Crop Insurance Scheme – Pradhan Mantri Fasal Bima Yojana (PMFBY) has completed 5 years of its operation. It was launched by the Government on 13th January, 2016.

i.The Scheme aims to provide insurance coverage & financial support to farmers in event of failure of notified crops due to natural calamities, pests & diseases.
ii.The Implementing Agencies Are Selected Private Insurance Companies under the guidance & control of Department of Agriculture, Cooperation & Farmers Welfare (DAC&FW), Ministry of Agriculture & Farmers Welfare (MoA&FW) & concerned State agencies.
iii.Union Agriculture Ministry has stated that around INR 90, 000 Crore has been disbursed to farmers since the launch of the scheme.
Under PMFBY, the State Governments have to pay a huge amount to insurance companies as Premium. 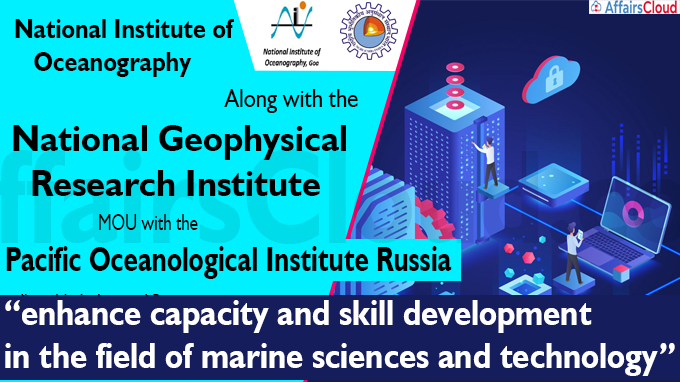 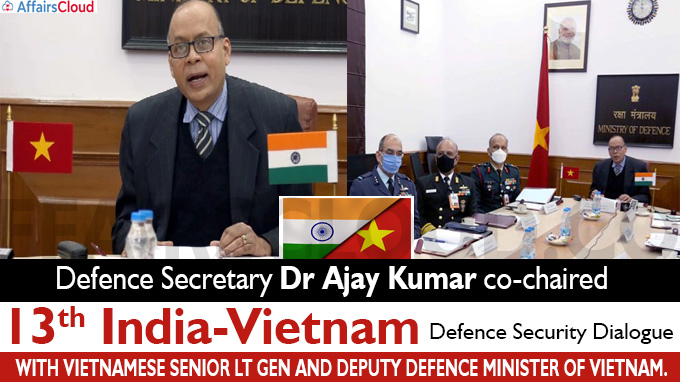 UNICEF, WHO, IFRC and MSF collaborates to  stockpile a global Ebola Vaccine 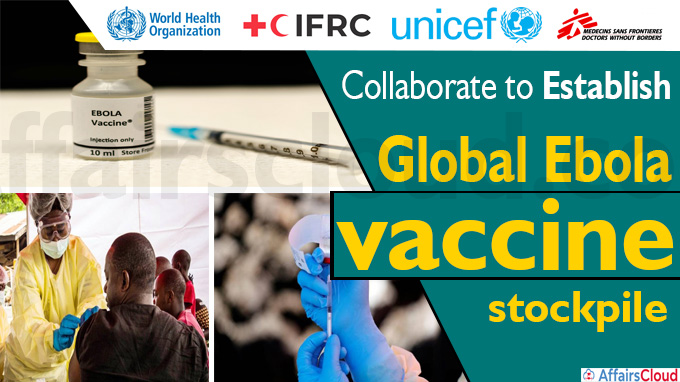 Tesla Inc, United States based Electric car maker has incorporated a fully owned subsidiary in Bengaluru, Karnataka as a first step to establish a Research & Development (R&D) unit in India. It has registered with the Registrar of Companies in Bengaluru, Karnataka as ‘Tesla India Motors and Energy Private Limited’. It is also in the process of setting up a manufacturing plant at Dharwad, Karnataka for producing electric vehicles in India.It has registered itself as a private company with an authorised capital of Rs 15 lakh. 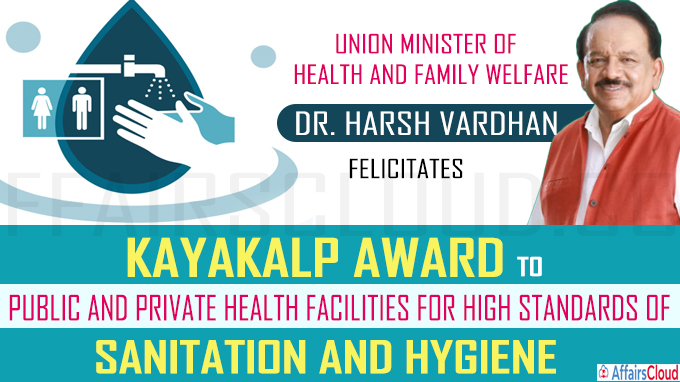 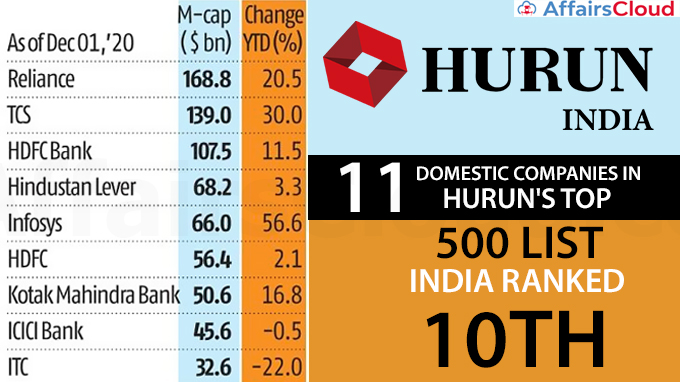 2020 Hurun Global 500 list – a list of 500 most valuable companies across the globe, of Hurun Research features a total of 11 Indian companies. According to the report India secured the 10th rank with 11 companies whose total values grew 14% and reached 805 billion USD (around one third of Indian GDP).Topped by United States with 242 companies.
Apple tops the list with a value of 2.1 Trillion USD followed by Microsoft with a value of 1.640 Trillion and Amazon with a value of 1.610 Trillion and Alphabet with 1.2 trillion USD.
Released By: Hurun in association with China luxury tea brand Empereur.
Key Points:
i.7 of the 11 Indian companies have their headquarters in Mumbai followed by Pune, Bengaluru, Kolkata and New Delhi with one each.
ii.The report stated that the local stock market grew by 12% despite the pandemic.
iii.239 of the non-India Hurun Global 500 have a regional presence in India, spread across ten cities, led by Mumbai with 64, and followed by Bengaluru with 39, Gurugram 27, New Delhi 23 and Pune with 11.
iv.State Bank of India ranked 45th in the Most valuable listed state-controlled companies in the world in 2020.
Highlights of Hurun Global 500:
i.United State of America has accounted for around 242 entities of the total 500 & topped the Hurun Global 500 2020 list followed by China with 51 and Japan with 30 companies.
ii.In the perspective of valuation gains, China tops the list with 73% increase by its top companies during 2020.
Click here to know more about Hurun Global 500
Hurun Global 500 List:

MoHFW sets up Panel under Preeti Pant to study findings of NFHS-5,2019-20 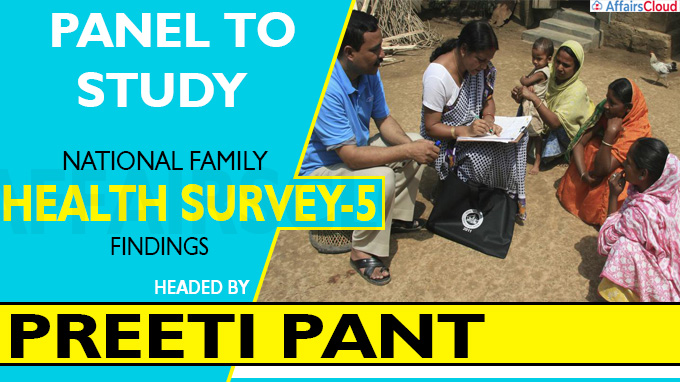 On January 12, 2021, IT services major, Tech Mahindra is set to acquire 100% share of Hong Kong based Payments Technology Service Ltd (PTSL) a subsidiary of Fidelity Information Services (FIS) for $9 million (about Rs.66 Crore) to scale its enterprise payments and banking capabilities. In regard to this acquisition, Tech Mahindra had signed an memorandum of understanding (MoU) with FIS. The transaction is expected to completed by 31 March 2021.
Highlights of the MoU:
i.The acquisition will give Tech Mahindra access to Internet Protocol(IP) and licenses for two products – Open Payment Framework (OPF) and Multi-Bank System (MBS).
ii.With this agreement, Tech Mahindra has planned to expand its BFSI (banking, financial services and insurance) footprint globally. In support of this strategy, Tech Mahindra will also build a state-of-the-art Centre of Excellence (CoE) in Chennai, India
Note –Turnover of the PTSL for Financial Year ended December 31, 2019, was USD 5.4 million.
About Payments Technology Service Ltd (PTSL):
Established – 2007
Headquarter – Hong Kong
About Tech Mahindra:
Managing Director and Chief Executive Officer – CP Gurnani
Headquarter – Pune, Maharashtra