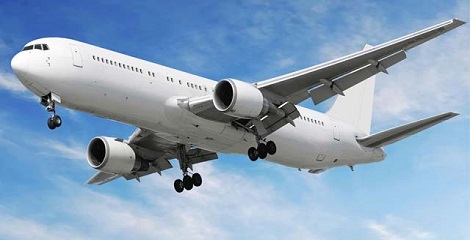 About Dholera Airport
Dholera airport would be developed in 3,525 acres owned by the state government is expected to have two runways and the terminal building will have a capacity for 1,200 domestic and international passengers.

What is a Greenfield Airport?
Greenfield Airport means a new airport which is built from scratch in a new location because the existing airport is unable to meet the projected requirements of traffic.

The projects which are modified or upgraded from existing facilities are called brownfield projects.