Initial public offering(IPO) or stock market launch is a type of public offering in which shares of a company usually are sold to institutional investors that in turn, sell to the general public, on a securities exchange. 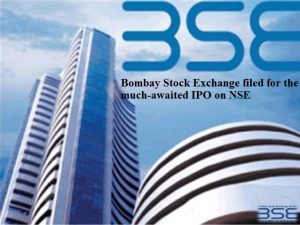