On July 31, 2018, Assam government released its final draft of National Registry of Citizens of Assam. 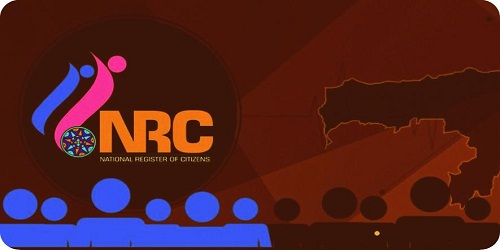