As per United Nations Asia-Pacific Disaster Report 2015, Asia pacific region is the most disaster-prone region of the world. It has been witnessed 1,625 disasters during the last 10 years which accounts 40% of the globe. 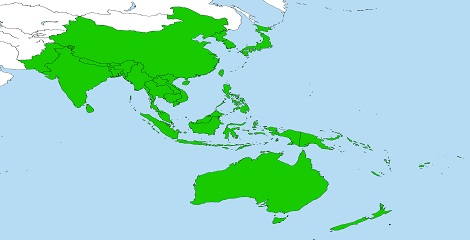