Award given by : London based publication Emerging Markets. 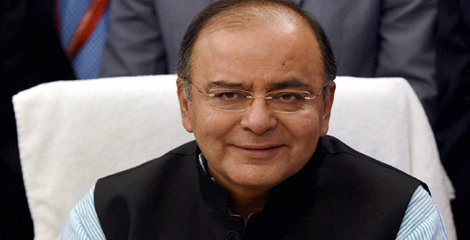 Emerging Markets is part of Euromoney Institutional Investor plc, one of the largest providers of financial information worldwide.

Without the Finance Minister Arun Jaitley’s decision and stewardship of India’s financial direction,India would not have achieved what it has ,the magazine shared this .The article  also mentioned that what Jaitley has done is to show that he, and India, can deal with challenges.

RBI governor Raghuram Rajan recognised as the  Central Bank Governor of the Year award for Asia 2014 by the Emerging Markets.

The magazine also chosen Pranab Mukherjee as Finance Minister of the Year, Asia’ in 2010.