Alphabet Inc. becomes the world’s most valuable company after overtaking the Apple. Alphabet’s market capitalization becomes $531 billion after its share has been rose by 1.7%. Five of the most valuable companies in the world are – Alphabet, Apple, Microsoft Corp., Facebook Inc. and Amazon.com Inc. 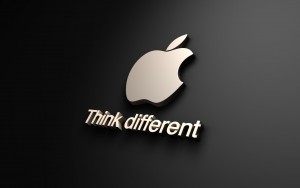