75th Golden Globe Awards ceremony was held in California, US on January 7, 2018. The ceremony was hosted by talk show host Seth Meyers. These awards honoured excellence in film and American Television for the calendar year 2017. 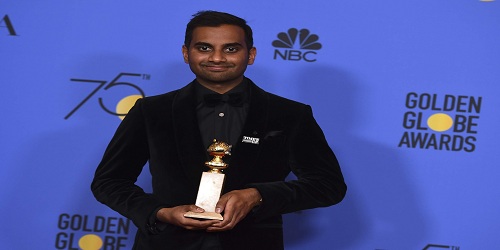 At 75th Golden Globe Awards, Actor Sterling K. Brown won the Best Actor in a TV Series, Drama category for his performance as Randall Pearson in “This Is Us.”