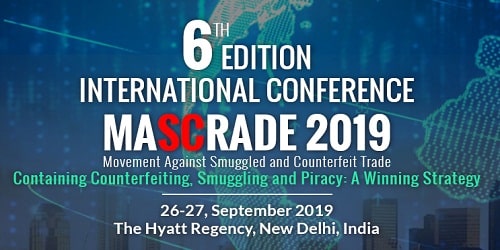 Key Points:
i. Release of report: A detailed report titled – Invisible Enemy – Impact of Smuggling on Indian Economy and Employment 2019 was released. The study was commissioned by FICCI CASCADE and conducted by Thought Arbitrage Research Institute (TARI) for the first time in India.

ii. Findings of the report: It pointed out that