In a bid to tackle plummet that has battered nations, markets and companies, world’s largest producers of oil, Saudi Arabia and Russia consented to freeze oil output at near-record levels but producer Iran and Iraq stood out of this agreement. 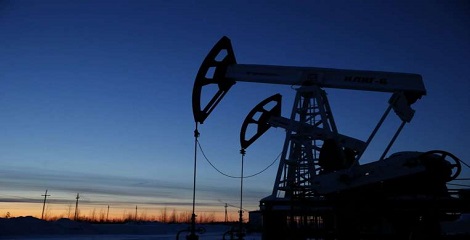 Members of the Organization of the Petroleum Exporting Countries which includes Qatar, Kuwait and Venezuela also joined hands with Saudi Arabia and nonmember Russia in the production freeze.

Why Iran has objection?
When Iran was under sanctions, some countries raised their output and they caused the drop in oil prices and now Iran says how its competitors can expect Iran to cooperate.