The 2nd FOCAC (Forum on China-Africa Cooperation) Summit and 6th Ministerial Conference were held on 4 to 5 December 2015 in Johannesburg, South Africa. 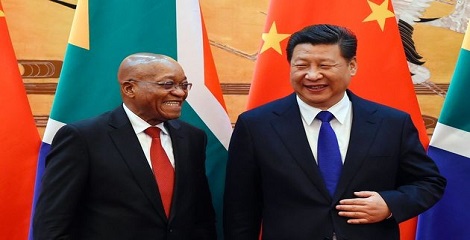 Chinese Support to Africa
Chinese President Xi Jinping announced a total of US$60bn in funding support to Africa. The support includes US$5b of grants in zero interest loans and US$35b in preferential facility and export credit loans and concessional loans.

About FOCAC
Established in 2000 to promote China-Africa friendship and cooperation, FOCAC groups China, 50 African countries that have established diplomatic ties with China, and the Commission of the African Union. Its last summit took place in 2006 in Beijing.