The 2nd Assembly of International Solar Alliance (ISA) was held in New Delhi on October 30-31, 2019. It was hosted by the Ministry of New and Renewable Energy (MNRE). Mr R.K. Singh, Minister for New and Renewable Energy and Power was the President of the ISA Assembly and Ms Brune Poirson, Minister of State for the Ecological and Inclusive Transition Govt. of France, was the Co-President of the Assembly. 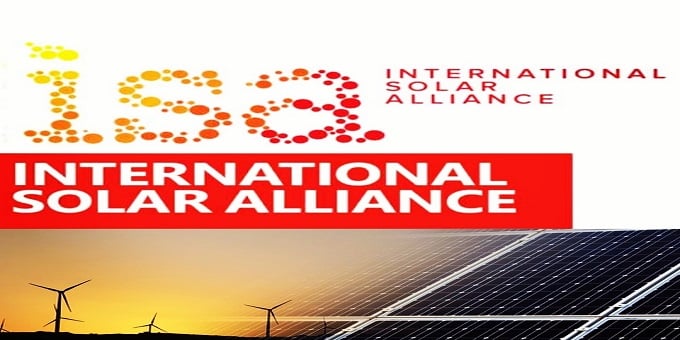 Key Points:
i.The coordination and consultation meetings on different aspects of ISA programmes and initiatives were held on October 30, 2019 and the Assembly met on October 31, 2019.

About ISA:
ISA is an Indian initiative that was launched on 30 November 2015 in Paris, France on the side-lines of the Conference of Parties (COP)- 21. It is headquartered at Gurugram, Haryana.