On 20th October 2015 Indian origin candidates won a record seat of 19 in Canada’s general election.The Indian – Canadians more than doubled their representation in the Canadian parliament from eight to 19 as Canadians voted out the Conservative Party by handing out a landslide to the Liberal Party on Monday. 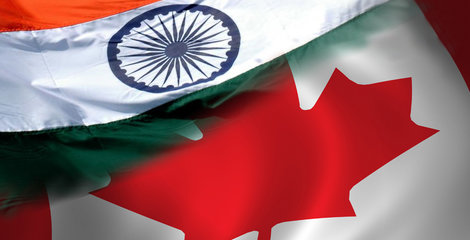 Darshan Kang of the Liberal Party who won the Calgary Skyview seat for his party for the first time in 50 years .

In the newly demarcated constituency of Mississauga-Malton in the Toronto area, former MP Navdeep Bains got elected .

Bob Saroya of the Conservative Party won in Markham-Unionville

The first Indian -Canadian to win a seat in the French speaking Quebec-Dorsal-Lachine-LaSalle – is Anju Dhillon of the Liberal Party .
In Surrey Centre, Jasvir Sandhu of the NDP beat Sucha Thind of the Conservative Party and Randeep Sarai of the Liberal Party.