The thirteen museums in seven countries named as the recipients of Bank Of America grants for the conservation of artworks ,ranging from an Edouard Manet painting to a colossal ancient Chinese Buddha. 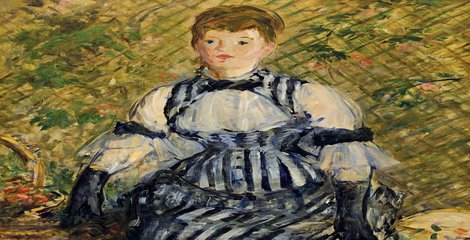 The Recipients of the award are :

The selected works includes cultural or historic significance of the particular country,important in the history of art,or an important holding at the institution.

In all, 105 artworks will be restored under the 2015 grants. Among them are Manet’s “Woman in Evening Dress,” a painting that’s been on permanent view at the Guggenheim since the 1960s.

With the 2015 recipients, the 5-year-old Art Conservation Project has provided $7 million in grants to museums in 28 countries for 85 projects.

Works conserved last year included the Magna Carta at the Royal Society of Antiquities in London and Henri Matisse’s “The Swimming Pool” at the Museum of Modern Art in New York.