The recent Nuclear test and the missile launch by North Korea which defied International sanctions have come under scrutiny by the UN Security Council as it adopts tough sanctions against her. It was her fourth nuclear test. 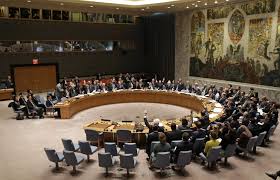