Russia will launch its 1st Arktika-M satellite by December 9, 2020, to monitor the Arctic climate and environment. It will be launched from Baikonur space center (Kazakhstan) using a Soyuz-2.1b carrier rocket with a Fregat booster. This announcement was made by General Director of Lavochkin aerospace company of Russia, Vladimir Kolmykov on May 04, 2020.
The 2nd Arktika-M satellite is still under development and will be launched in 2023. 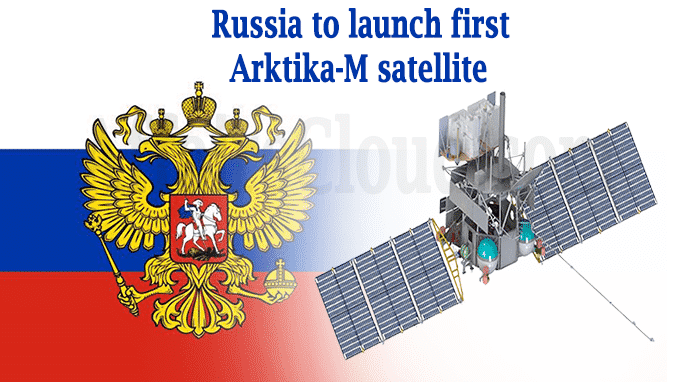 iii.Reason for the launch: In the Arctic Circle, the climate is generally cold, but in the coastal areas of Norway, as a result of the Gulf Stream, temperatures remain relatively high, keeping the ports of northern Norway and northwest Russia ice-free throughout the year. In the interiors, summers are quite hot, while winters are extremely cold.