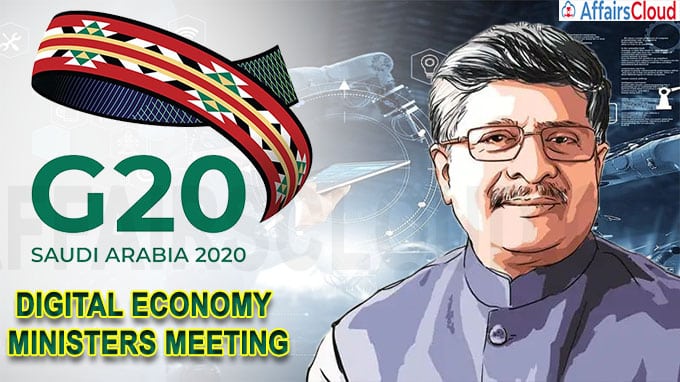 ii.He mentioned the importance of digital technologies like Direct Benefit Transfers and digital payments which supported the government in providing relief to the economically weaker section of the society amid global pandemic crisis.

iii.He focused on the need for building trustworthy Artificial intelligence systems for growth and development in healthcare and education to support the society to transform.

iv.He discussed the issues related to data and sovereign rights of the countries in protecting the privacy and security of its citizens.

v.He stated the importance of acknowledging the digital platform and to take responsive and accountable towards the concerns of the countries defence and citizens privacy and security.

vi.He stated that India will engage a robust personal data protection law to address the concerns of the citizens related to data privacy and economic development.

About G20 or Group of Twenty: