On August 25,2019 the Prime Minister(PM) of India Shri Narendra Modi announced in his “Mann Ki Baat”programme(PM addressing the nation programme)  to celebrate September month, as a month of nutrition as part of ‘POSHAN Abhiyaan’(National Nutrition Mission). 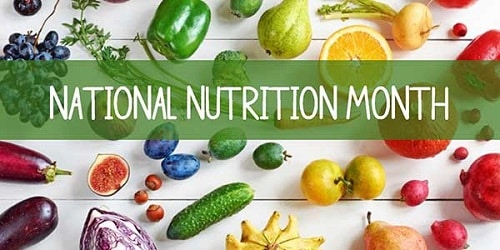 About Poshan Abhiyan:
POSHAN Abhiyaan (National Nutrition Mission) is a flagship programme of the Ministry of Women and Child Development (MWCD), Government of India.
Aim: To achieve improvement in nutritional status of Children from 0-6 years, Adolescent Girls, Pregnant Women and Lactating Mothers in a time bound manner during the next three years beginning 2017-18.
Target year: It is a multi-ministerial convergence mission with the aim to make india free from malnutrition by 2022.
objective: To reduce stunting in identified Districts of India with the highest malnutrition burden by improving utilization of key Anganwadi Services and improving the quality of Anganwadi Services delivery.

About PURNA project:
PURNA project is the abbreviation of ‘Prevention of under Nutrition and Reduction of Nutritional Anaemia among Adolescent Girls’ launched under the aegis of the State Women and Child Development Department in 2018. The PURNA project is launched to provide nutritional food to infants for the first 1,000 days from birth. The awareness campaign during the September will further boost the Poshan Abhiyan in the state.