According to ‘Global TB Report 2017’ released by World Health Organization (WHO), India has topped the list of seven countries, accounting for 64 per cent of the 10.4 million new tuberculosis (TB) cases worldwide in 2016.

Tuberculosis (TB) is a contagious disease which affects the lung and is caused by Mycobacterium tuberculosis (MTB). 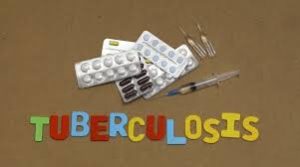