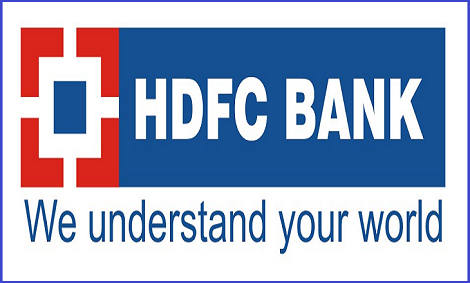 The company nominates to issue Rs 2,000 crore with an option to retain over-subscription of up to Rs 1,000 crore and this Corporation is the first Indian public issuer of synthetic INR notes.

These bonds will bear a fixed coupon and will have a incumbency period of 3 years and 1 month.

The company has named Axis Bank, Credit Suisse and Nomura as joint venture runners and lead managers to the event.

Overseas Stake in the firm:

HDFC Bank ties up with Snapdeal for co-branded credit card