Gujarat government has topped the list of states with most investment potential that has been according to the survey from New Delhi based think tank National Council of Applied Economic Research (NACER). 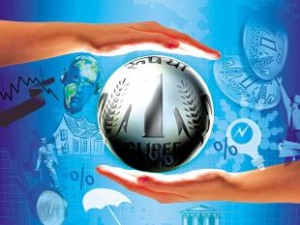 The Hurdle before the Investors

Three hurdles faced by the investors which hindering investments are

The survey was conducted in 20 states and in one Union Territory Delhi, it was based on key aspects including Labour, Infrastructure, economic climate, governance and political stability also 51 sub indicators.