We are here for you to provide the important current affairs March 2 2018 which have unique updates of all daily events from all newspapers such as The Hindu, The Economic Times, PIB, Times of India, India Today, Indian Express, Business Standard, all Government official websites. Our complete current affairs helps you to get more marks in Banking, insurance, UPSC, SSC, CLAT, Railway and all other competitive Exams. Cabinet approves Establishment of National Financial Reporting Authority
On March 1, 2018, Union Cabinet chaired by the Prime Minister Narendra Modi approved the proposal for establishment of National Financial Reporting Authority (NFRA). The NFRA will have a Chairperson, a Secretary and three full-time Members.
i. On March 1, 2018, Union Cabinet approved the Fugitive Economic Offenders Bill, 2018 to deal with those who escape overseas after committing financial malpractices in India.
ii. As per the bill, a Fugitive Economic Offender is a person who has an arrest warrant issued in respect of a scheduled offence and who leaves or has left India so as to avoid criminal prosecution, or refuses to return to India to face criminal prosecution…………………………………Click here to Read more 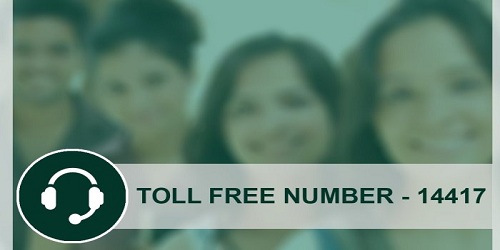 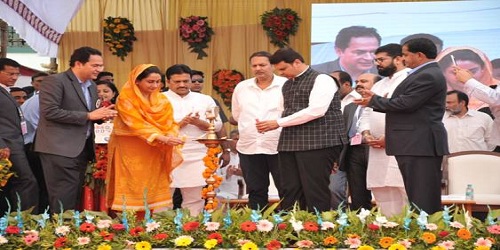 Centre approves Rs 2900 crore to make cities safer for women
On March 1, 2018, Central Government approved projects worth Rs 2919.55 crore under the ‘Nirbhaya Fund’ for eight major cities of India, in order to make them safer for women.
Projects approved from ‘Nirbhaya Fund’:
i. The projects have been approved for Delhi, Mumbai, Kolkata, Chennai, Bengaluru, Hyderabad Ahmedabad and Lucknow.
ii. In Delhi, the projects include, deploying latest technologies, such as video monitoring, facial recognition analytics and tracking of people. One of the projects which will be implemented in Mumbai is strengthening the “Police Didi” programme, under which women police personnel interact with women living in slums.
iii. More police patrol vans, video surveillance and more woman police outposts are some of the other projects that will be implemented across these eight cities.
iv. These projects were approved at a meeting of the Empowered Committee, headed by the secretary of Women and Child Development (WCD).
v. These proposals have been sanctioned for a period of three years. Cost for implementing these projects will be borne by Central and State Government in 60:40 ratio.
vi. Nirbhaya Fund was set up after the brutal gangrape and murder of a paramedical student in Delhi in 2012. It was announced in Union Budget 2013. It is a non-lapsable corpus fund dedicated to support implementation of initiatives for enhancing the safety and security for women in India. 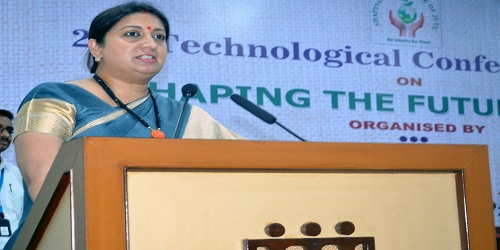 India, Russia, Bangladesh sign pact for Rooppur atomic plant
On March 1, 2018, India, Russia and Bangladesh signed a tripartite agreement which allows Indian firms to participate in construction and installation works in the “non-critical” category for the Rooppur nuclear power plant project in northwest Bangladesh.
More Information about India – Russia – Bangladesh pact for Rooppur atomic plant:
i. The MoU was signed in Moscow by Deputy Director General of Rosatom (Russia’s Apex civil nuclear body) Nikolay Spassky, Indian Ambassador to Russia Pankaj Saran and ambassador of Bangladesh in Russia S.M. Saiful Hoque.
ii. Rosatom is constructing two nuclear reactors (with a capacity of 1200 MW each) in Rooppur, which will be Bangaladesh’s first nuclear power project.
iii. As per the terms of the MoU, Indian companies can participate in construction and installation works, supply of materials and equipment of a non-critical category for Rooppur Atomic Plant.
iv. Besides, the three countries will cooperate in the field of personnel training and mentoring, exchange of experience and provision of consulting support. 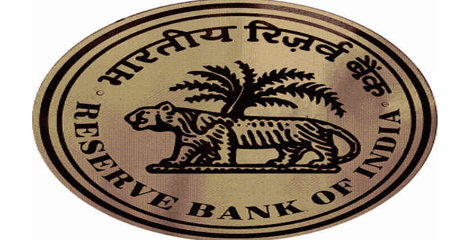 New Position Limits for FPIs in IRF:
i. An agreement to buy or sell a debt instrument at a specified future date, at a price that is fixed today, is referred to as Interest Rate Futures(IRFs).
ii. IRF is a derivative instrument based on an underlying security, which can either be a Government Bond or a Treasury Bill.
iii. Currently, the FPI limit for Government Securities (G-Secs) is mutually interchangeable between investments in G-Secs and investment in IRF, with long position in IRF capped at 90% of G-Sec limit.
iv. The decision to increase the position limit has been taken to further market development and to ensure that FPIs can access IRFs in an uninterrupted way. 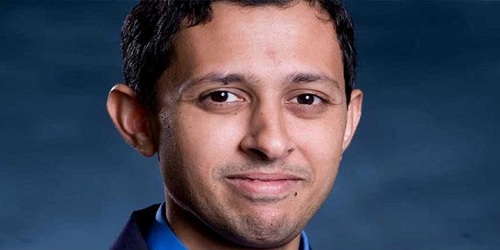 Shakti Sthala:
i. The Shakti Sthala is built on an area of 13,000 acres. It was set up at a cost of Rs 165 billion.
ii. It generated 600 MW power as of January 2018. Additional 1,400 MW would be generated by December 2018.
iii. Karnataka Energy Minister D. K. Shivakumar said that, farmers of the Pavagada region who have leased out land for the park are partners and beneficiaries of Shakti Sthala.
iv. Around 2,300 farmers are part of this project. They have rented their lands for Rs 21,000 per acre per annum.
v.Siddaramaiah said that, Karnataka has become the third-largest producer of renewable energy in India.
Some wildlife sanctuaries in Karnataka:
♦ Dandeli Wildlife Sanctuary
♦ Malai Mahadeshwara Wildlife Sanctuary
♦ Pushpagiri Wildlife Sanctuary 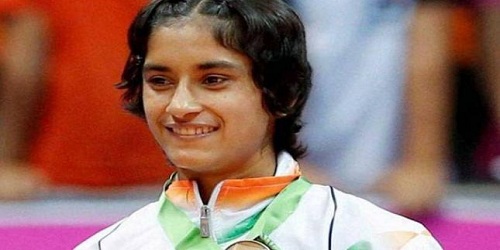 Tripura Fisheries Minister Khagendra Jamatia passes away
On 2nd March 2018, Khagendra Jamatia, Tripura Fisheries and Cooperation minister, passed away after being diagnosed with blood cancer recently, at a hospital in New Delhi.
Death of Khagendra Jamatia:
i. Khagendra Jamatia was 64 years old. He was CPM candidate from the Krishnapur constituency in the assembly election held on 18th February 2018.
ii. He joined CPM in 1983. He served as a party MLA for six continuous terms. He was also a minister for two terms.
About Communist Party of India (Marxist):
♦ Headquarters – New Delhi
♦ Founded – 1964 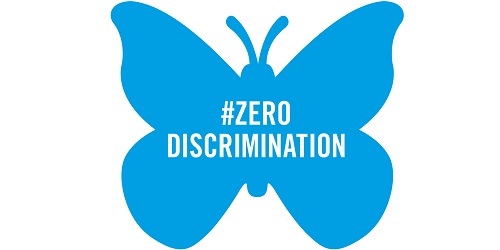