We are here for you to provide the important Current Affairs March 2 2019, which have unique updates of all daily events from all newspapers such as The Hindu, The Economic Times, PIB, Times of India, PTI, Indian Express, Business Standard and all Government official websites. Dharmendra Pradhan has hand over the 100th Letter of Intent to CBG Entrepreneur
On 27th February, 2019, Petroleum Minister Dharmendra Pradhan has handed over the 100th Letter of Intent (LoI) under SATAT- Sustainable Alternative Towards Affordable Transportation scheme to Compressed Bio-Gas (CBG) entrepreneur, which is an waste to wealth venture.SATAT is a developmental effort that would benefit both vehicle-users as well as farmers and entrepreneurs. 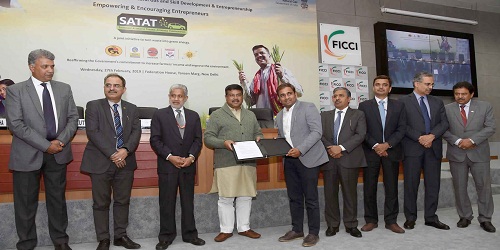 After hand over of LoI, CBG would significantly reduce India’s import burden and provide an environment friendly and low cost alternative to conventional petroleum fuels.

DEPwD organized conference on Deendayal Disabled Rehabilitation Scheme in New Delhi
Department of Empowerment of Persons with Disabilities (DEPwD),Ministry of Social Justice and Empowerment has organized a national conference on “Deendayal Disabled Rehabilitation Scheme” at Dr. Ambedkar International Centre, New Delhi on 1st March, 2019.
Key points
i. The motive behind this conference is to lay impact on the need for creation of an inclusive society that accepts and respects disabled persons without discrimination.
ii. The Programme Implementing Agencies (PIAs) will collaborate in the mission to empower disabled persons.

3-day “Mainamati Maitree Exercise 2019” between BSF and BGB held in Tripura
Border Security Force (BSF) and Border Guards Bangladesh (BGB) took part in the 3-day ‘Mainamati Maitree Exercise 2019’ as a part of ‘Confidence Building Measures’ between India and Bangladesh held in a general area of BSF’s Srimantapur border outpost near Agartala, Tripura.
i. The main objective of this exercise was to plan and conduct anti-smuggling and anti-criminal activity related operations with an aim to achieve better joint operational efficiency and border management in the area.
ii. Both the forces took part in joint patrolling, anti-smuggling drills, simulated raids on suspected places in both the countries, and checking of goods and identity at international check posts.
iii. The exercise was named after Mainamati hill range situated 8 km west of Comilla township in Bangladesh, which is home to ancient Buddhist archaeological site in the region.
About Bangladesh
♦ Capital – Dhaka
♦ Currency – Taka
♦ Prime Minister – Sheikh Hasina

AIIB approved USD 455 Million loan for the Andhra Pradesh Rural Roads Project
A loan agreement of USD 455 million was signed between the Asian Infrastructure Investment Bank (AIIB) and the Government of India for financing the Andhra Pradesh Rural Roads Project, which will connect 3,300 habitations with a population of more than 250, and benefit around 2 million people in New Delhi. 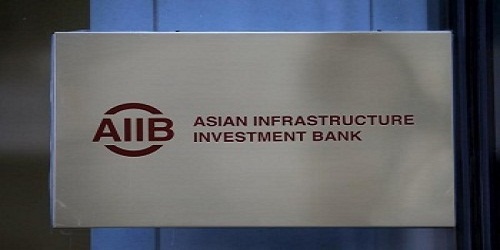 i. The objective of the Project is to improve road transport connectivity in previously unserved communities by providing all weather rural roads in all 13 Districts of Andhra Pradesh.
ii. It is the third project in Andhra Pradesh signed by the AIIB after two projects in  Power Sector and Water Sector.
About AIIB
♦ President – Jin Liqun
♦ Headquarters – Beijing, China
♦ India is the Second Largest shareholder in the AIIB and its largest borrower

DCB Bank launches Open Banking Platform for next generation banking solutions
As part of efforts towards creating a collaborative ecosystem with enterprises, fintechs and app developers, and enhancing customer-service delivery, Development Credit Bank (DCB) Bank announced the launch of its Open Banking Platform.
i. More than 20 start-ups, fintechs, merchants, enterprises and developers are set to  partner with DCB Bank for access to its Open Banking Platform APIs (Application programming interface) and collaborate on innovation and customer centric products.
ii. It will provide seamless integration of banking services by improving the existing banking technology infrastructure and at the same time meet the growing demand for innovative solutions from new-age customers.
About DCB Bank
♦ Chairman – Nasser Munjee
♦ Headquarters – Mumbai, Maharashtra

i. The policy offers a cover against various risks including fire, earthquake, burglary, holdup, infidelity by a bank staff or any act of terrorism.
ii .Important documents kept in a locker can also be insured under the policy as an add-on cover.
iii. The policy can be sold both as a retail and a group policy for banks.
iv. It offers 7 options of sum insured ranging from Rs 3 lakh to Rs 40 lakh and above and the premium rate is affordable with a cover of Rs 3 lakh available at just Rs 300, which is less than Rs 1 per day.
About IFFCO Tokio
♦ A joint venture between the Indian Farmers Fertilizer Co-operative (IFFCO) and its associates and Tokio Marine and Nichido Fire Group which is also the largest listed insurance group in Japan.
♦ Chairman – Mr. K. Srinivasa Gowda
♦ Headquarters – Gurgaon, Haryana

Moody has projected Indian economy growth at 7.3% for 2019-20
According to the US-based rating agency – Moody’s quarterly Global Macro Outlook which was released on 1st March, 2019, Indian economy is expected to grow at 7.3 per cent in 2019 and 2020. 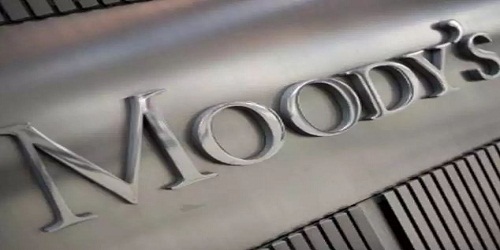 Key points
i. According to Moody’s India is less exposed to decline in global manufacturing trade growth than other Asian economies and emerging markets and is balanced to grow at a relatively stable pace in the next two years.
ii. According to Moody’s growth in 2018-19 fiscal, ending March 2019, Indian economy is estimated to have grown 7 per cent.

India Growth rate falls to 6.6% in Q3
On 28th February, 2019, the Central Statistics Office (CSO) has estimated the India’s economy to have slowed to 6.6% in the December quarter (Q3) from 7% in the previous (July-September) quarter  which is slowest in five quarters.
Key points
i. This estimate is lower than Reuters estimate of 6.9% for the same quarter.
ii. This data has revised the country’s 2018-19 GDP forecast to 7% from 7.2%. i. On this occasion, he also started 75 new Kalam Digital Libraries spread across the country, which will be serving as centers for no-cost digital based learning in schools.
ii. Vice president urged the young generation to research and come up with new ideas and innovations and contribute to the Indian growth story.

Key points
i. This portal is the repercussion of efforts of Assam Rural Infrastructure and Agricultural Services Society(ARIAS), Assam Agricultural University(AAU) with technical assistance from International Rice Research Institute (IRRI).
ii. The motive behind this is to curtail the gap between research and on-field rice production practices for small-scale farmers in Assam.
About Assam
♦ Capital- Dispur
♦  CM- Sarbananda Sonowal
♦ Governor- JagdishMukhi.

India claimed 8 medals at the Makran Cup boxing tournament in Iran
At the Makran Cup boxing tournament which was held in Chabahar, Iran, Indian boxers collected a rich haul of 8 medals, including one gold, five silver and two bronze to finish their campaign on a high.
Key points
i. Haryana’s Deepak Singh won the only gold for India, beating JaafarNaseri in the (46-49kg) light fly category.
ii. Other Boxers who won silver are P Lalitha Prasad (52kg), Manish Kaushik (60kg), Duryodhan Singh Negi (69kg), Sanjeet (91kg) and Satish Kumar (+91kg). 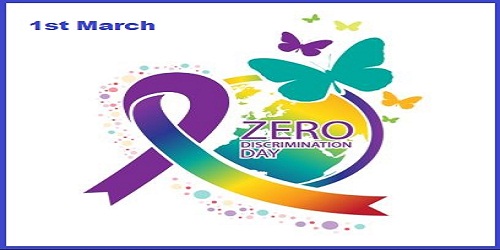 i. Organizations like the United Nations (UN) actively promote the day with various activities to celebrate everyone’s right to live a full life with dignity regardless of age, gender, sexuality, nationality, ethnicity, skin color, height, weight, profession, education, and beliefs.
ii. The UN first celebrated the day on 1st March, 2014, after UNAIDS, a UN program on human immunodeficiency virus (HIV) and Acquired Immune Deficiency Syndrome (AIDS), launched its Zero Discrimination Campaign on World AIDS Day on 1st December 2013.
iii. Butterfly is the symbol for Zero Discrimination Day and is widely used by people to share their stories and photos as a way to end discrimination and work towards positive transformation.