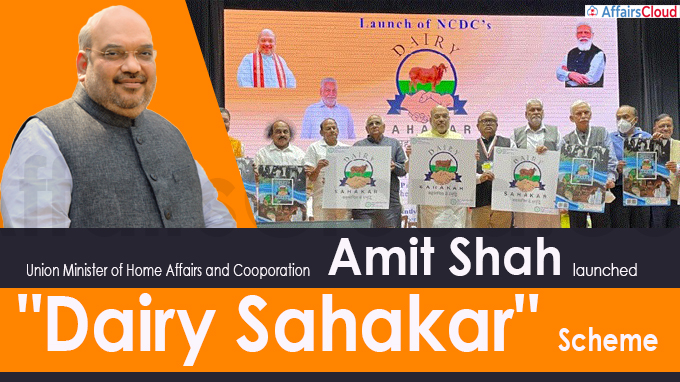 The state of Chattisgarh observed a 3-days annual 2nd National Tribal Dance Festival 2021 on October 28-30. It was held at Raipur’s Science College ground as a part of the tourism development plan of the state. It was inaugurated by Chief Minister (CM) of Jharkhand Hemant Soren and CM of Chhattisgarh Bhupesh Baghel.

DIGIT provides  support to National Platform for Urban Governance, Transforming Urban Landscape
The DIGIT (Digital Infrastructures for Governance, Impact and Transformation) , an  eGov Foundation platform, will now provide support to the National Urban Digital Mission (NUDM). It will help in urban governance and with the motive of to support the citizen centric governance.

Key points:
i.National Institute of Urban Affairs (NIUA) which established in 1976, works with eGov Foundation for the improved urban governance, bridging the gap between research and practice.
ii.To create and implement the National Urban Governance Platform (NUGP), which is one of the initiatives under NUDM.
iii.NUDM is setting up the cloud based platforms along with 9 services applications such as property tax assessment and payment, building plan approval, municipal grievance redressal, trade license issuance and payment, No-Objection Certificate (NOC) issuance, water and sewerage connection management and others.
iv.NUGP will provide benefits to urban citizens living in more than 4700 towns and cities in the country.
About National Urban Digital Mission (NUDM) 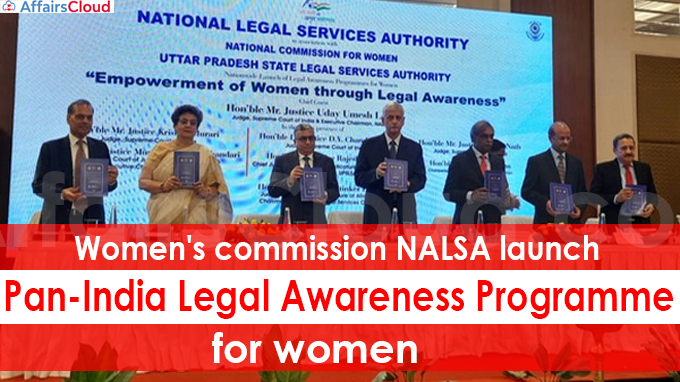 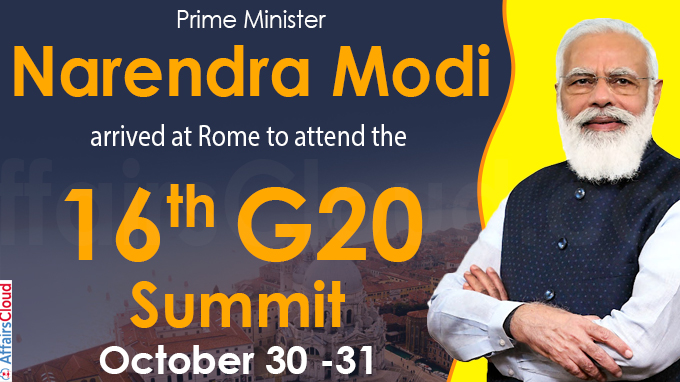 Prime Minister Narendra Modi visited Italy and participated in the 16th G20 (Group of Twenty) Leaders’ Summit, which was held in Rome, Italy from October 30 to 31, 2021.

Key Points:
i.To strengthen the partnerships in the energy transition, India and Italy agreed to explore the development of green hydrogen, setting up renewable energy corridors, and joint projects in the natural gas sector.
ii.The G20 committed to the Paris Agreement goal to hold the global average temperature increase well below 2°C and to pursue efforts to limit it to 1.5°C above pre-industrial levels.
iii.G20 have reaffirmed their full support for the Financial Action Task Force (FATF) and the Global Network and recognise that effective implementation of Anti-Money Laundering/Countering the Financing of Terrorism and Proliferation (AML/CFT/CPF).
About Group of Twenty (G20):
Establishment – 1999
Members – 20 (19 countries + European Union)
>>Read Full News As per the provisional ‘State of the Global Climate 2021 report’ released by the World Meteorological Organization (WMO), the past seven years from 2015 to 2021 (1st 9-months) set to be witnessed the Warmest years on record. This increase in temperature is caused mainly due to the increase in atmospheric Greenhouse Gas (GHG) concentrations.

Ujjivan Financial Services’ Board approved its amalgamation with USFB 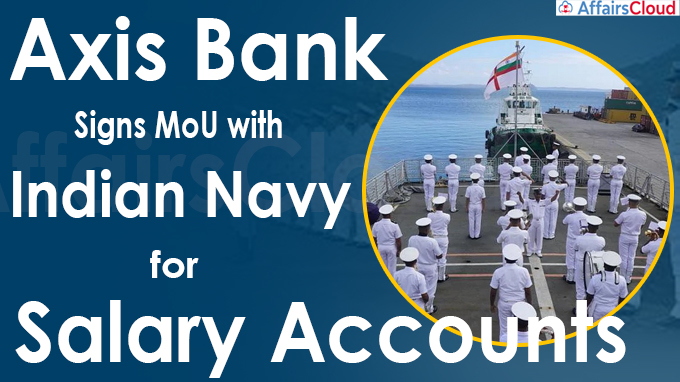 Axis Bank signed a Memorandum of Understanding (MoU) with the Indian Navy to offer a defence service salary package under ‘’Power Salute’’ at New Delhi. Through the agreement the bank will provide several benefits to all ranks of Indian Navy veterans and cadets.
Benefits under “Power Salute” 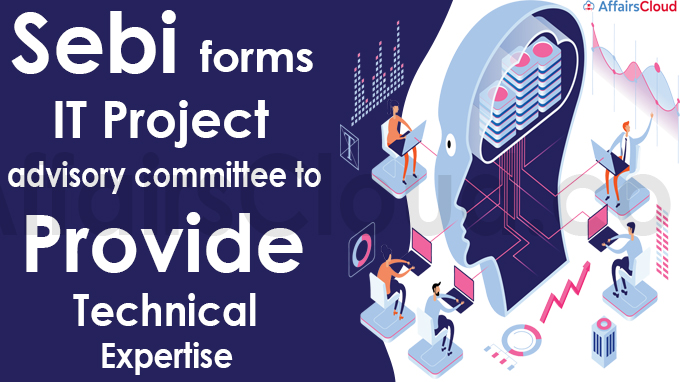 Securities and Exchange Board of India(SEBI) has formed the 7-member IT Projects Advisory Committee (IT-PAC) headed by Dr Abhay Karandikar, a director at the Indian Institute of Technology(IIT) Kanpur, to provide guidance to upgrade the existing IT systems of SEBI and the solutions with the latest IT practices, techniques, tools and technologies.
SEBI reconstituted its Technical Advisory Committee:
SEBI has reconstituted its Technical Advisory Committee which will recommend measures for changes and improvements in the market structure given the technological changes. 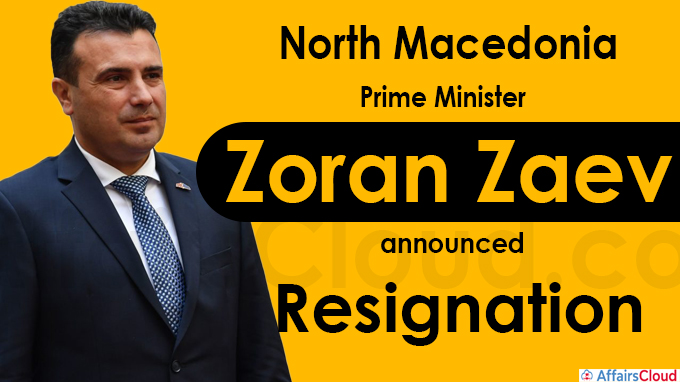 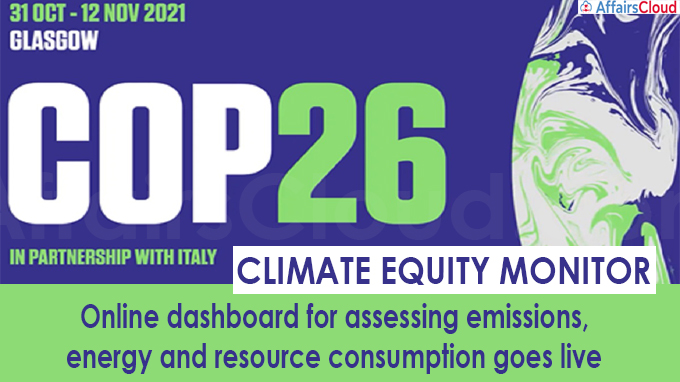 The Union Environment, Forest and Climate Change Minister Bhupender Yadav has launched an online dashboard- the “Climate Equity Monitor” (CME) to assess equity in climate action, inequalities in emissions ,energy and resource consumption across the world. It was launched in the United Nations Climate Change Conference, COP26 (Conference of Parties) 2021 in Glasgow (United Kingdom). The Senior Jammu & Kashmir (J&K) team for deaf secured 1st position in 1st World Deaf Judo Championship 2021 organised in Paris Versailles, France from 26-30th October 2021 .The championship is organized by the International Committee of Sports for the Deaf (ICSD). 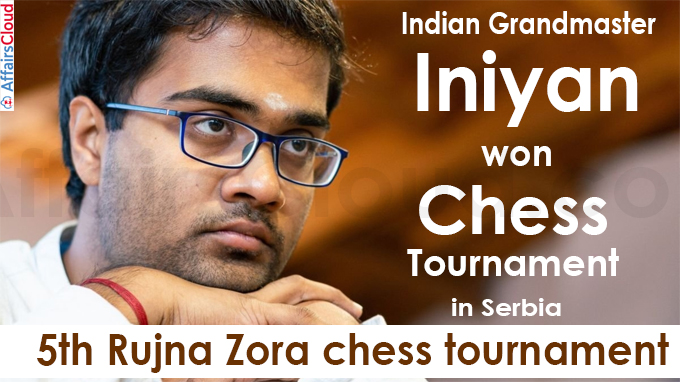 The United Nations(UN)’s World Cities Day(WCD) is annually observed across the globe on October 31st to promote the importance of community’s interest in global urbanization and to advance the cooperation among the countries in meeting opportunities addressing challenges of urbanization and contributing to sustainable urban development around the world. Rashtriya Ekta Diwas (National Unity Day) is annually observed across India on 31st October to mark the birth anniversary of Vallabhbhai Jhaverbhai Patel, endeared as ‘Sardar’, the First Deputy Prime Minister of India and the first Home Minister of India. 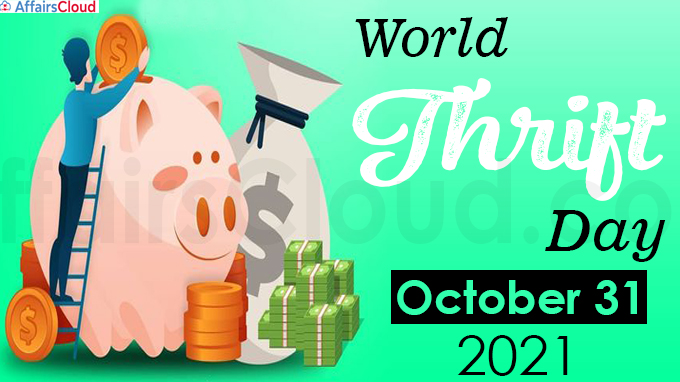 World Thrift Day, also known as World Savings Day, is annually observed across the globe on 31st October to create awareness about the importance of savings and financial security of individuals and the nation as a whole.
India celebrates World Thrift Day on 30th October to ensure that the celebration of the day does not coincide with the death anniversary of former Prime Minister Indira Gandhi who was assassinated by her bodyguards on 31st October 1984.
Background:
During the first International Savings Bank Congress (World Society of Savings Banks) held in Milan, Italy, in 1924, the 31st October of every year was established as World Thrift Day.
The Italian Professor Filippo Ravizza declared the 31st October as the ‘International Saving Day’ on the last day of the congress.
Aim:
To change our behaviour towards saving and remind the importance of wealth among the people.
About World Savings and Retail Banking Institute(WSBI):
The WSBI is one of the largest international banking associations and the only global representative of savings and retail banking.It was earlier named as International Savings Banks Institute.
President– ​​​Isidro Fainé
Founded in 1924
Headquarters– Brussels, Belgium On October 31, 2021, the Gujarat government launched the ‘e-Sarkar’ app on a pilot basis to make administrative works paperless, quick and easy for citizens.
Key Points:
i.The state govt plans to launch the app on a full scale on December 25, 2021, the same day on which India celebrates Good Governance Day.

Following the approval of Lieutenant Governor  Manoj Sinha, the Department of Forest, Ecology and Environment issued the order declaring the Kalij Pheasant, also known as ‘Lophura Leucomelanos’, as the bird of the Union Territory(UT) of Jammu & Kashmir(J&K).

Manohar Lal Khattar, Chief Minister(CM) of Haryana, has launched the ‘Uttam Beej portal’ which will benefit the farmers of Haryana by providing quality seeds with transparency.
The portal will provide transparency in the seed production programme arranged by both the  Government and private seed producing agencies and ensure the quality of certified seeds.