The International Yoga day has been earmarked on 21st June. The second year celebrations are yet to come and as a part of it the protocol has been released by the AYUSH ministry. 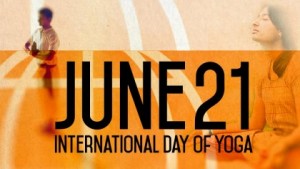