On October 19, 2017, Assam State Government rolled out ‘Tourism Policy of Assam 2017’ with an aim to increase tourist inflow in the state by at least two to three times within next five years. 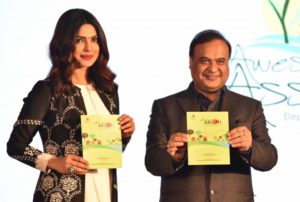