The 43rd Annual American Music Awards was held at Microsoft Theater in Los Angeles, California, US and was broadcasted on ABC. 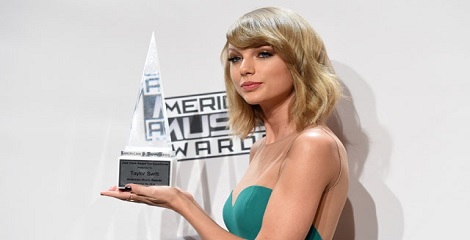