The theme for 2015 is ” With courage let us all combine”. United Nations High Commissioner For Refugees UNHCR, organises many events across the country to mark the world refugee day. 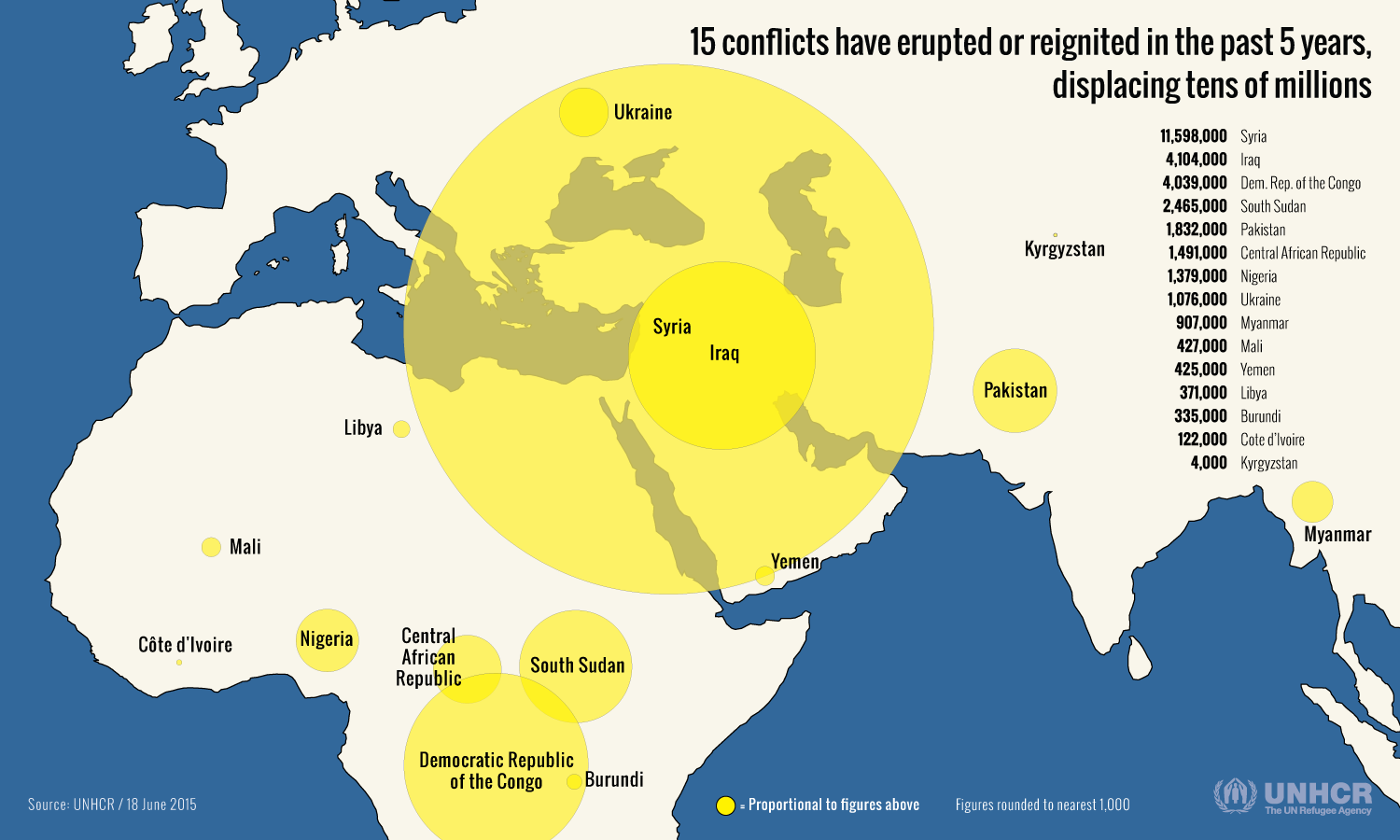